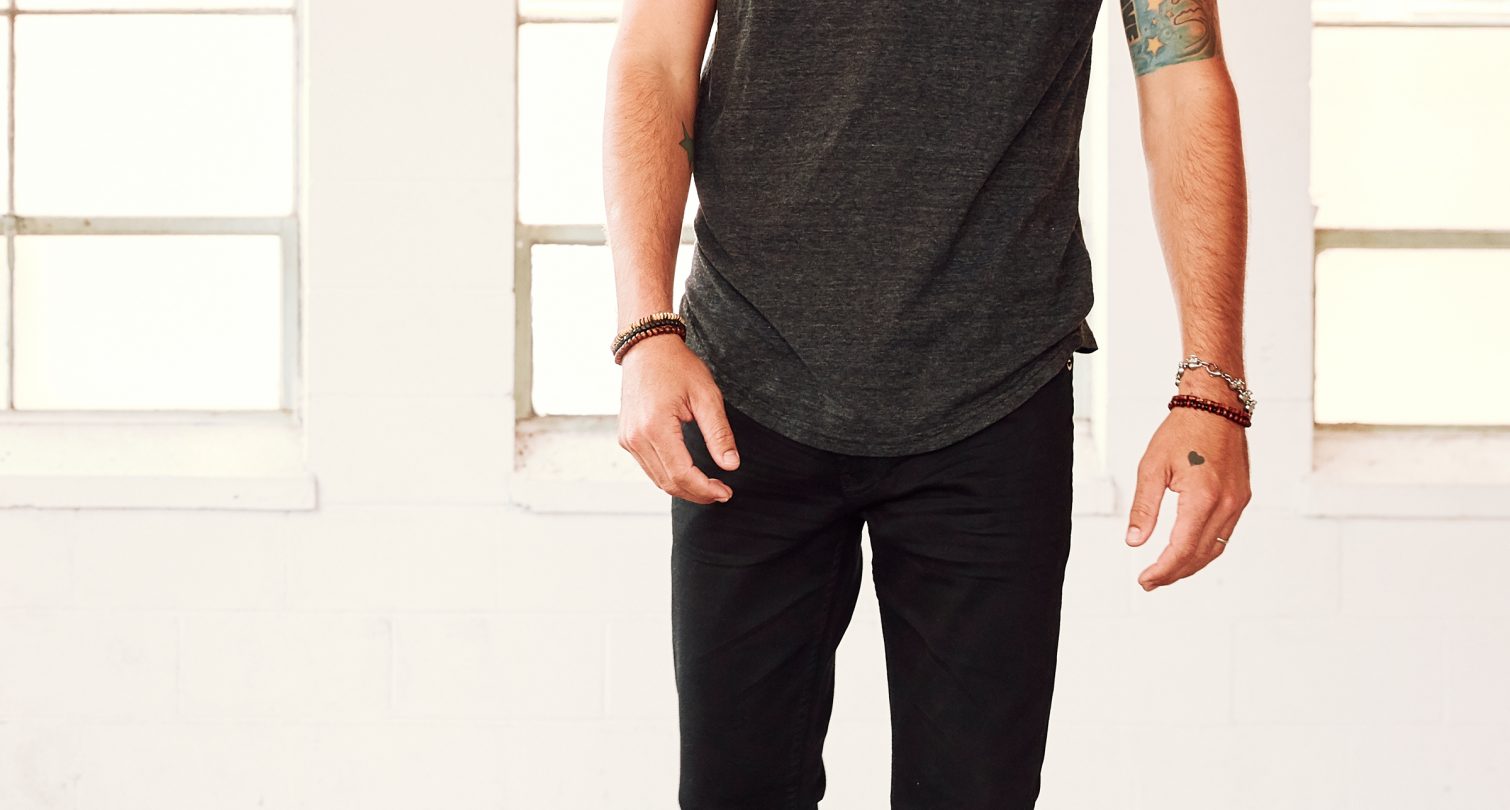 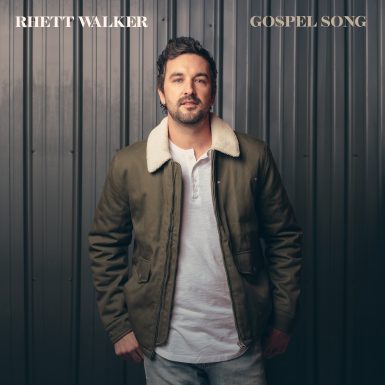 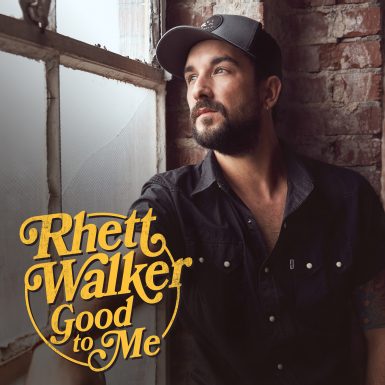 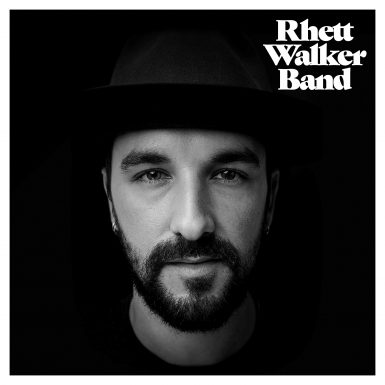 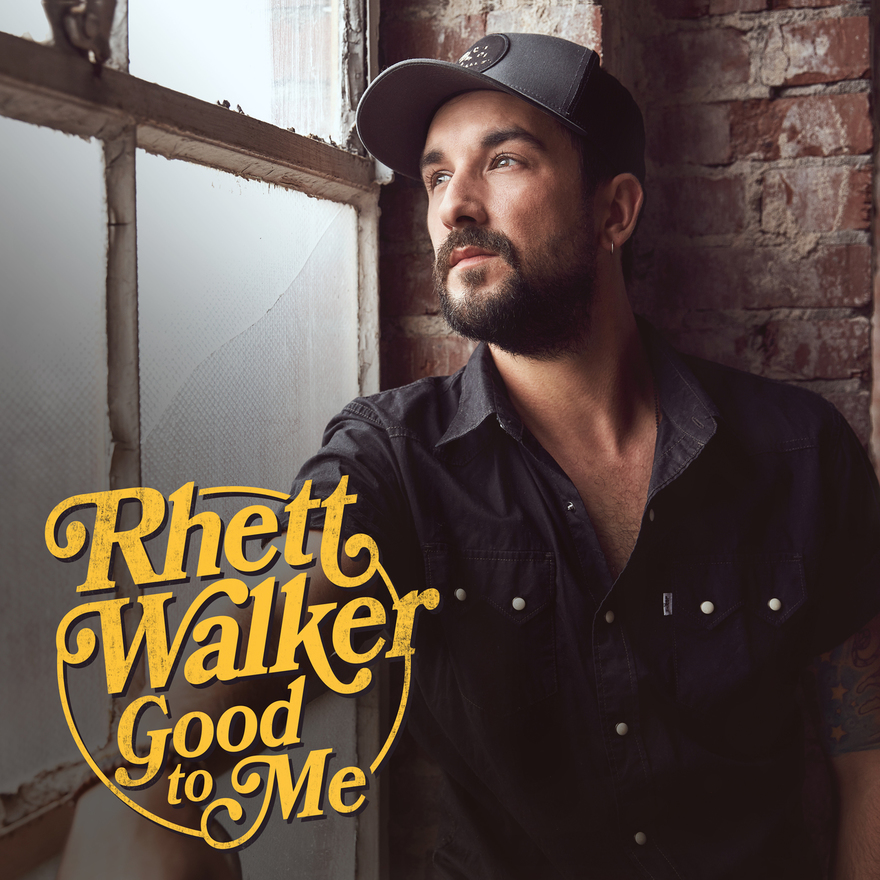 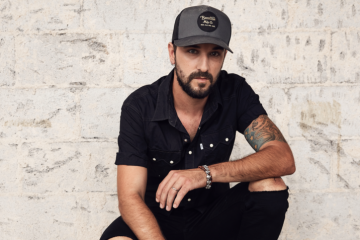 26 June 2020 – Franklin, TN – GRAMMY® nominated southern rocker and songwriter Rhett Walker drops his latest music video today for “Good to Me.” The song, featured on his album of the same name, follows its previous single “Believer,” which has become Walker’s most successful career radio single to date. Good to Me is Walker’s […]

I won't be caged to the status quo. I'm not afraid to stand and say what people won't. Rhett Walker is not like any rising Christian musician you have met before or will meet again soon.