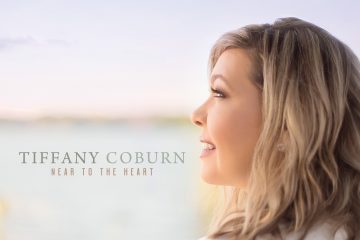 Nashville, TN (February 5, 2019) – Tiffany Coburn is thrilled with the release weekend success of her project, Near to the Heart: Cherished Hymns and Songs of Inspiration. Her debut national gospel music release claimed the #1 spot on the Nielsen Christian SoundScan (a division of Nielsen Entertainment) chart for the Inspirational Music category this […]

Nashville, TN (January 18, 2019) – Known for her amazing vocals at Walt Disney World and in the a capella group Voctave, Tiffany Coburn soars into the Inspirational market with her first national gospel music release, Near to the Heart: Cherished Hymns and Songs of Inspiration. Through a partnership with Narrow Gate Entertainment, StowTown Records […] 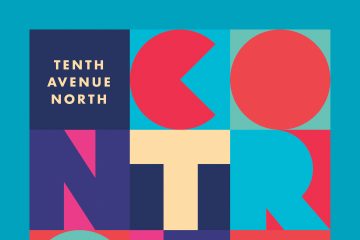 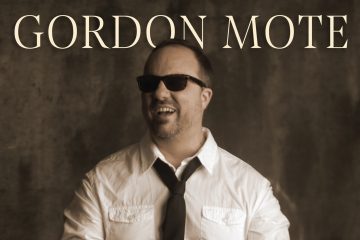 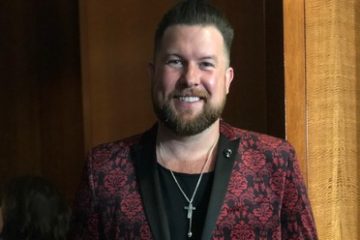 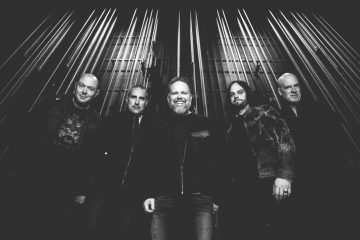 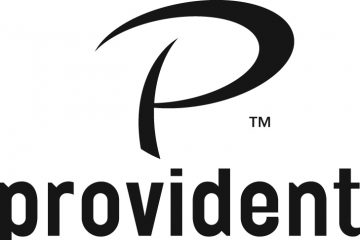 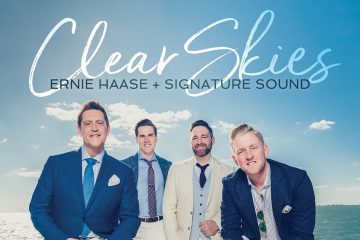 Nashville, TN (December 7, 2018) – StowTown Records is thrilled to share that Clear Skies, by Ernie Haase & Signature Sound, has been nominated for a 2019 GRAMMY® award for Best Roots Gospel Album. Nominations were announced earlier this morning. The 61st Annual GRAMMY® Awards show will take place in Los Angeles, CA, on February […]