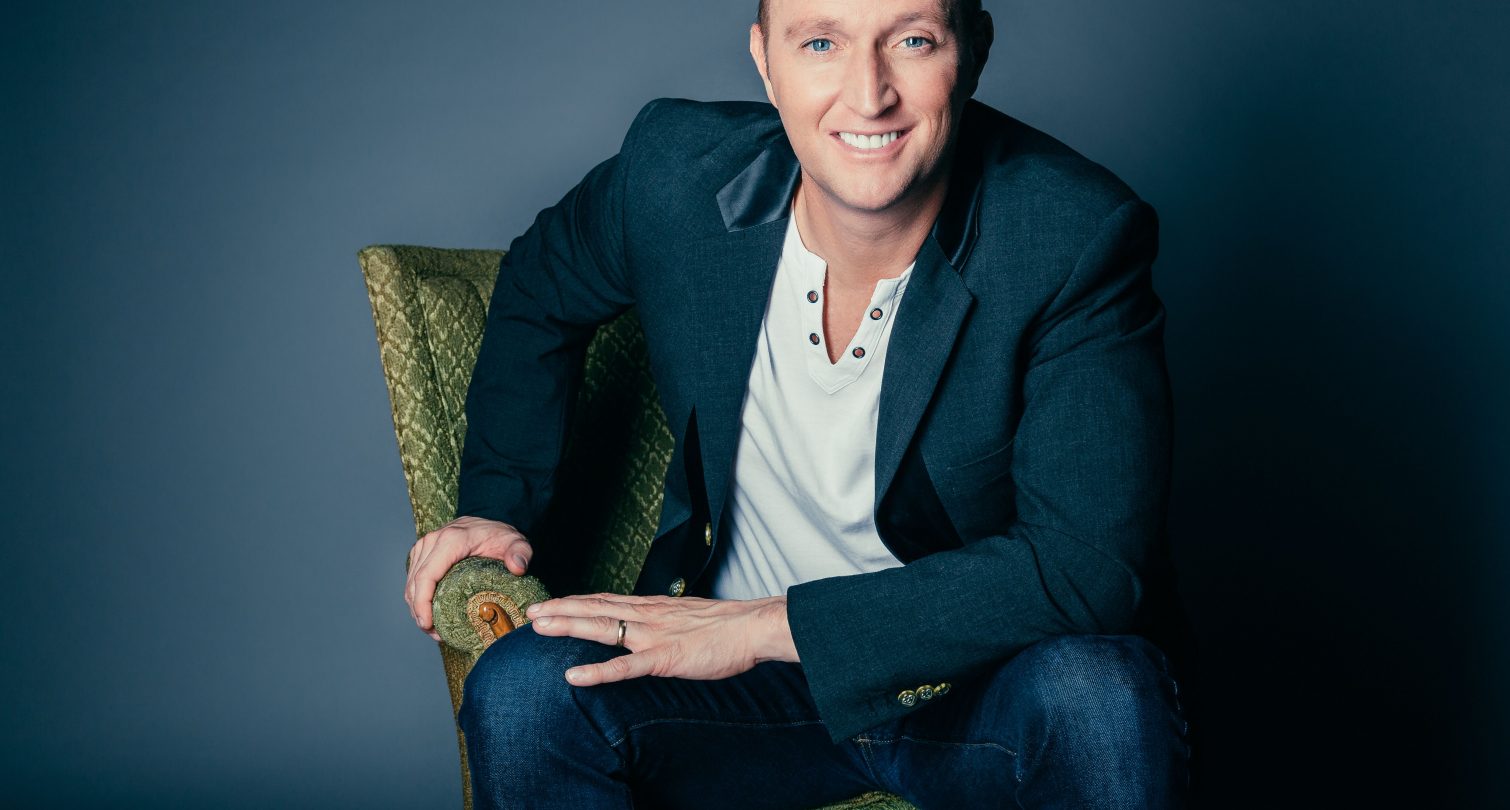 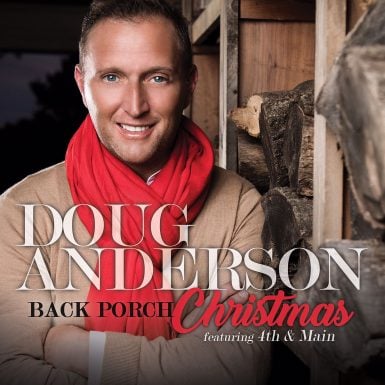 Doug Anderson is a Grammy nominated, multi Dove award winning singer from Lapel, IN. He tours all over the world to sold out venues as a soloist and member of Cana’s Voice. He also traveled and was a founding member of the quartet Ernie Haase & Signature Sound for 13 years, a group made popular through the Gaither Homecoming Series. His 13 Dove Awards include, Country Album of the Year, Country song of the year, and Male Vocalist. He has also been a part of two videos and one CD project to attain Gold status in Billboard sells.

Doug is married to his high school sweetheart Michele and they have two daughters, Isabel and Emma.

With such a demanding schedule, it’s a good thing Doug Anderson doesn’t just walk through life, he runs — with a smile on his face, grateful for every mile along the way. As an original founding member of the award-winning group, Ernie Haase & Signature Sound, Doug is happy to be singing night after night with a group that tours constantly, and is in high demand. But now Doug, with the blessing of his good friend Ernie Haase, has taken on new duties as a featured solo artist, in addition to his favorite roles as smitten husband, adoring father, and committed athlete. What roads could have led Doug to this blessed time in his life? The road through Lapel High School and Purdue University was paved with Doug’s basketball dreams. The all-county, all-state Indiana basketball player longed to become a college and NBA star, but this standout athlete, who went on to play for Purdue University, actually aspired to a greater goal — to become a full-time gospel singer. The road through the Lighthouse Quartet introduced Doug to a new friend and key catalyst in his career. As a member of a singing family, Doug’s first love was music, and he believed with all his heart that God would one day allow him to live his dream of becoming a full-time quartet member. That dream first became a reality when Doug joined a regional quartet known as Lighthouse. But his membership with that group led to another significant bend in the path when he connected with a young member of the legendary Cathedrals, a tenor named Ernie Haase. Doug remembers, “We developed a pretty good friendship. We had a mutual love for quartet music and basketball. Knowing one day that the Cathedrals would retire, Ernie told me if he ever started a group, he would call me. A few years later he did.” The road Doug travels today with Ernie Haase & Signature Sound is one to be treasured. Ernie Haase and Signature Sound are Grammy-nominated and GMA/Dove award-winning artists, and the grateful group logs hundreds of thousands of miles every year, both nationally and internationally. Still, even with all those new places to visit and new faces to meet, Doug manages to make concert-goers feel like treasured friends. Faithful fans feel comfortable talking with Doug because they know he means every word he sings, and he still follows the road back home to his real life in Lapel. Doug’s wife Michele keeps the home fires burning during those cold winters in Indiana, but he rushes back as often as he can to see his sweetheart — and the two are having the time of their lives as they raise their daughters, Isabel and Emma, and share small-town memories as a family. Doug is known for his daddy-daughter lunch dates at the school during the week, as well as watching and playing a variety of sports with all three of his favorite girls, throughout the seasons of the year. “Family time is so precious,” Doug says with a smile. “We spend every possible moment together.” The road to the future is bright with God’s promises and new challenges for Doug and EHSS! Fresh off a European tour, Doug, Ernie, and all the members of the group are anticipating upcoming trips to minister in Australia, South Africa, and beyond, but their new label, Stow Town Records (founded in 2011 by Ernie Haase and Wayne Haun) is creating a wave of momentum far greater than the excitement of international travel! The inaugural Stow Town label release honored the unequaled George Younce with Ernie Haase & Signature Sound, and the second release will introduce Doug Anderson’s first solo project to an eager fan base. “Dreamin’ Wide Awake” releases in May, 2011, and Doug will bring those contagious new songs to the concert stage during the EHSS tour and a series of solo dates scheduled in key markets.