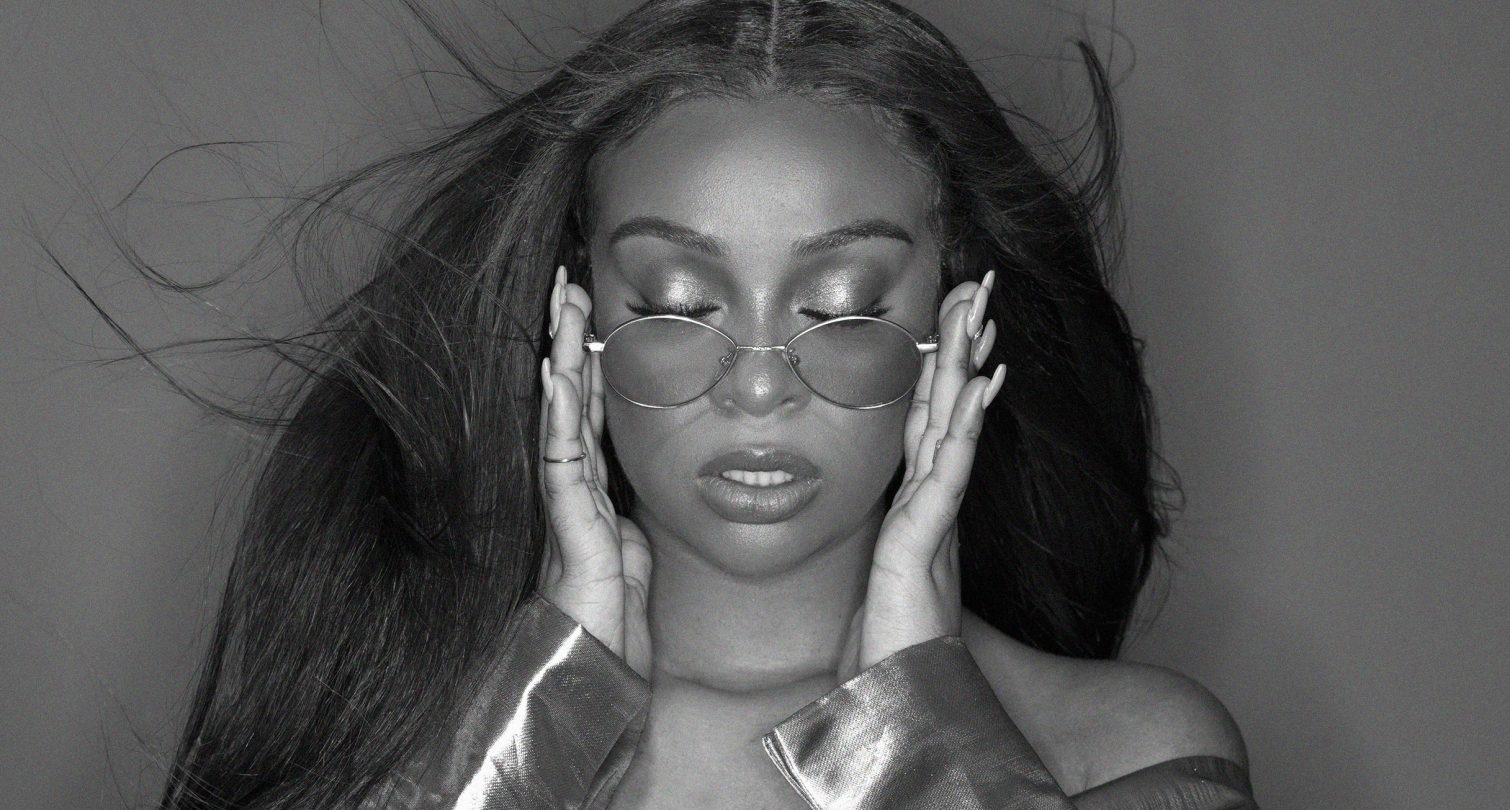 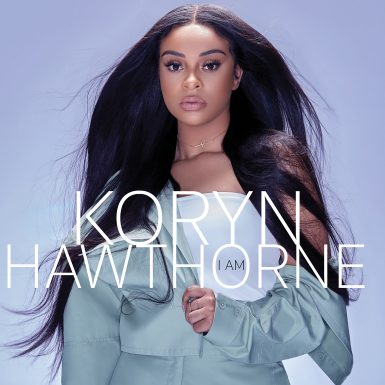 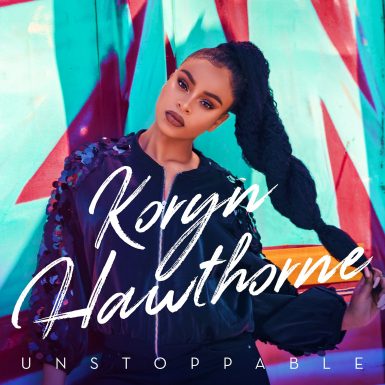 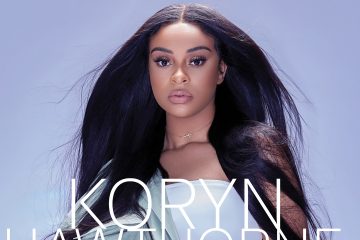 Koryn’s powerhouse vocals and impassioned delivery attracted some of music’s biggest names when it came time to collaborate on her project. She worked with the inimitable Grammy-winning producer, Warryn Campbell on “Reasons” and “Warriors,” an offering with a definitively edgy take on traditional gospel. She also sat down with Aaron Lindsey and Grammy Award winning producer/songwriter Bernie Herms for the intimate worship ballad, “Speak The Name.”

Koryn Hawthorne is on a mission to move people with her music.

The Louisiana-born beauty who burst onto the scene at 17, as a contender on Season 8 of NBC’s The Voice has been anxiously awaiting her time to share her first solo project with the public. While she finished fourth in the competition, Koryn made quite an impact on judges and audiences with her powerful voice and emotive performances. Week after week, she captivated crowds and showcased poise and presence not usually seen in a teenager.

Judges were floored by her maturity and noted her continuous growth throughout the competition. Her stirring rendition of “How Great Thou Art” even debuted at No. 1 on Billboard’s Hot Gospel Songs chart. Her undeniable talent prompted Pharrell Williams to finally complete a long-unfinished song, “Bright Fire” just for her.

When she was eliminated one thing was clear; it wasn’t the last time the tenacious teen would move a crowd to tears by baring her soul on the mic and it certainly wasn’t the first.

Koryn’s knack for nailing it onstage was clear from the start. Her mother recognized her obsession with music from the time she could crawl and was constantly finding ways to encourage her daughter’s gift. By the time she was 7, Koryn was winning singing competitions and eventually spent nine years with the exclusive organization, Louisiana Kids.

“That was my foundation for becoming a singer and a performer. I won the Nation Title when I was 12 and that made it real for me,” she explains. “From that moment, there was no question about it. It gave me the courage and confidence to be certain I would do this professionally.”

Koryn graduated from high school in 2016 and set her sights on pursuing her passion, signing with RCA Inspiration in 2017. Now, at 19, the soulful singer has recorded several soulful songs that are certain to inspire existing fans and win her many more. Since her father was incarcerated before she was born, she often channels the pain of that time into her songwriting, making it infinitely relatable.

“From the time I was young there was a void that music filled for me,” she said. “Of course I have channeled that energy into my songwriting.”

While her impressive showing on The Voice featured fierce versions of pop hits, she always knew she would be going a route closer to her heart. Her laser-like focus on who she is and what she’s here for made choosing her path a no-brainer.

“The purpose of my life is so clear to me,” she explains. “Choosing to give my gift back to God through music is what sets me apart from other artists. I can sing anything, but I choose to sing songs that makes people want to feel what I feel.”

With a voice that exudes her unbridled spirit and songs that showcase her unrivaled skills; it’s impossible not to be rattled by her project’s dynamic offerings. “My music is universal. It’s not gospel. It’s something totally different.”

Koryn’s powerhouse vocals and impassioned delivery attracted some of music’s biggest names when it came time to collaborate on her project. She worked with the inimitable Grammy-winning producer, Warryn Campbell on “Reasons” and “Warriors,” an offering with a definitively edgy take on traditional gospel. She also sat down with Aaron Lindsey and Grammy Award winning producer/songwriter Bernie Herms for the intimate worship ballad, “Speak The Name.”

“To work with producers of this caliber is amazing. There’s no greater feeling than being able to create with people I have looked up to for so long,” she says. “After working with these amazing individuals, I have even more confidence in myself and in the distinctive approach I take with my music.”

Now, her debut single, “Won’t He Do It,” is the featured single on the soundtrack to OWN’s hit show, Greenleaf Season 2.

“It’s catchy, it’s uplifting, and everyone has gone crazy over this track,” Koryn says of the bouncy, up-tempo song that reminds folks not to sweat the small stuff. “It’s God like you’ve never experienced Him before.”

Aside from finally showing off her own sound to the world, she welcomes the opportunity to be a voice for young people.

“I want to be a good example to my generation. I want the 16-year-old girl listening to my song to say, ‘I want what she has and I want to live like she’s living.” she says. “My creative sound crosses genres and you can’t put the sound of God in a box. Hopefully, just about everyone, from any walk of life, can relate to my music.”