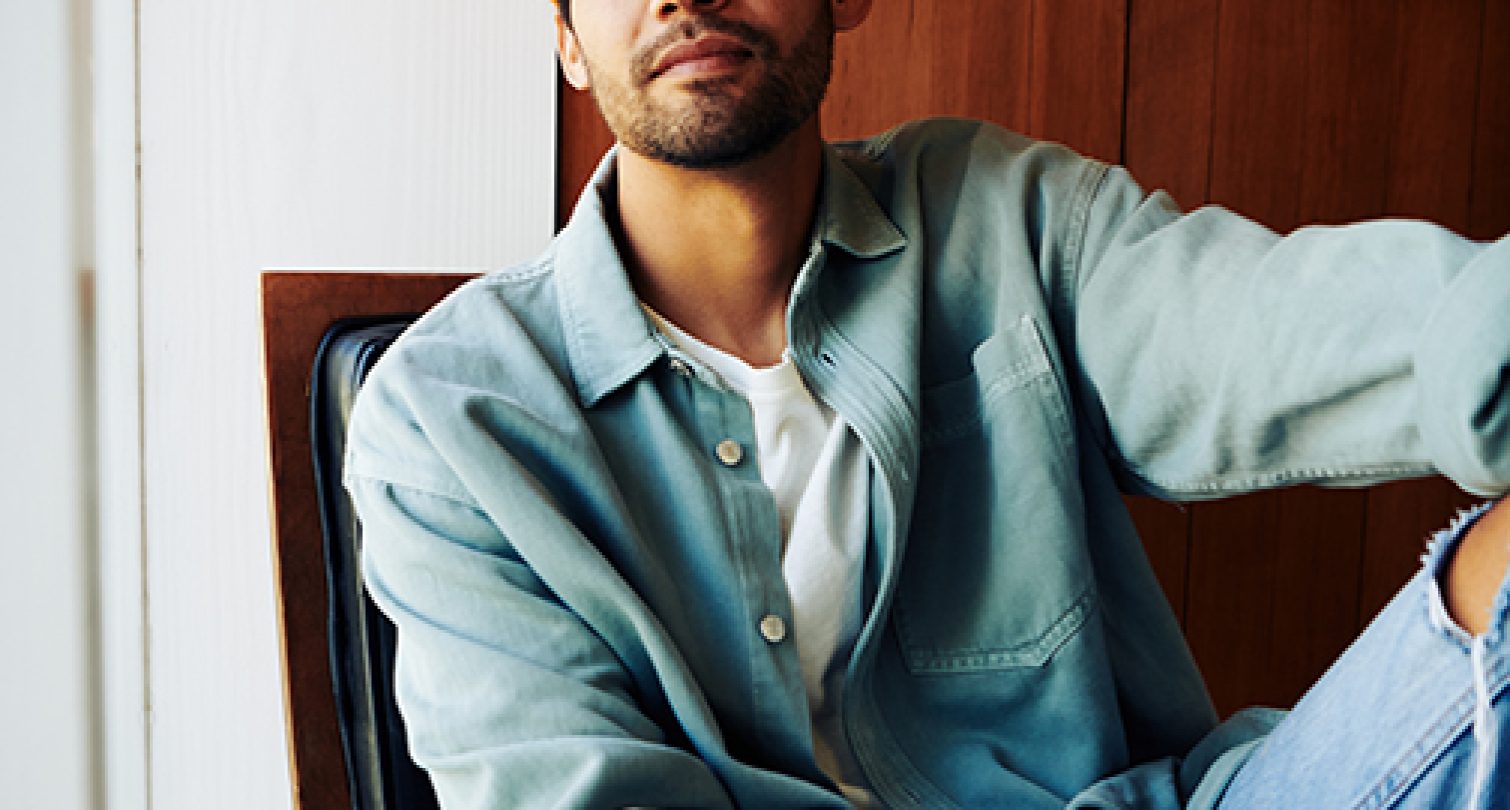 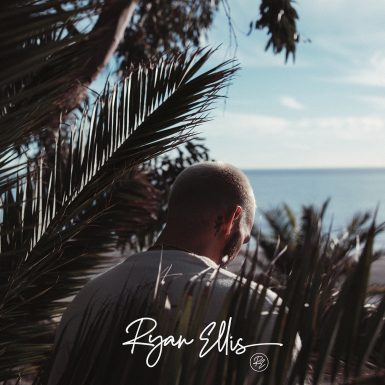 “What I want people to take away from this project is a deep relationship with the Lord,” he says. “I want them to be able to have conversation starters, to be able to jam out in the car but at the same time be thinking about heart stuff. I would love to be able to empower them wherever they feel in life, to empower them to take risks and be creative and go deeper in all relationships. So that’s my heart behind this – it’s to inspire.” - Ryan Ellis

Ryan Ellis is pretty sure he’ll be in California forever. It’s where God gave him authority as an artist. From his endless passion of traveling the coast of his home state bringing people together through gospel and song, he comes home from the long days and slips into his makeshift studio in the garage and writes, that is, after he gets into family mode with his wife and two children. Wherever he is, nothing keeps him from trying to be like Jesus.

Introducing “Heart of the Father,” Ryan Ellis’ newly-released single since signing with Provident Label Group/Sony Music. A breathtaking introduction to the singer-songwriter’s redefinition of the worship genre, the song harks back to his pop and R&B influences, sparked by memories of singing along to Mariah Carey and Boyz II Men. Evoking the sunny vibes of his hometown of San Diego, the chorus is lush and orchestral with accents of rock and the melody is a wave that breaks beneath the poignant lyrics: “Your spirit guides me to the heart of the Father.”

“The inspiration came from what I was living out day to day as a worship pastor in Isla Vista, California and the steadfast, patient love I had with the city,” says Ellis, who has fond memories of sharing about Jesus with Isla Vista Worship in the vibrant college town located in Santa Barbara County, while also slinging patties and buns for the Jesus Burgers ministry (JesusBurgers.org). He recalls kids stumbling in and out of his friends’ houses, wondering how a kind father would react to those who are still young and finding their paths. “Heart of the Father,” co-written with Mitch Wong and Mac Montgomery, is the exploration of patience and grace for those who are still coming into their own.

“This song is such a great reference point of what I believe we’re called to do as people of Christ,” Ellis explains. “We’re meant to just meet people where they’re at, not change them. It’s having grace, patience, kindness, mercy, and the ability to see and love people for who they are and help guide them along. If they just need a friend or someone to listen or to give them good advice, to me, being all things to all people is what being a good father is. Romans 2:4 says it’s His kindness that leads us to repentance. That’s ‘Heart of the Father’ – a song about His goodness.”

Ellis’ time in Isla Vista became very fundamental to what he does today. While many days were spent serving food for the locals and raising money simply to live amongst those starting their faith journeys, he shares, “It taught me what it looks like not only to talk about Jesus but honestly talk less about the Gospel and let my life preach it.”

For his forthcoming project slated to release later this year, Ellis pulled from his earliest memories of when he first fell in love with music. The result is a body of songs that take pages from old-school breakbeat sounds and hip-hop heavyweights like A Tribe Called Quest, Pharrell, and Timbaland. Ambitious in sound but true to his influences, Ellis would describe the next chapter in his musical journey as “soulful and faith-based with west coast vibes.”

“What I want people to take away from this project is a deep relationship with the Lord,” he says. “I want them to be able to have conversation starters, to be able to jam out in the car but at the same time be thinking about heart stuff. I would love to be able to empower them wherever they feel in life, to empower them to take risks and be creative and go deeper in all relationships. So that’s my heart behind this – it’s to inspire.”

Songwriting also became a healing process for Ellis. In 2019, he and his wife Cassie endured the loss of their one-and-a-half-year-old son Asa from deteriorating health conditions since birth. Racked with anger and hopelessness, Ellis looked to God for solace; he was given his loved ones in return. He built a relationship with his father who had not been in his life until Ellis was 20 years old, while also forging deeper bonds with friends he’d known since early adulthood and who consoled his family through their tragedy. In losing Asa, Ellis discovered that God’s purpose isn’t to pull people out of their depression or loneliness but to deliver the love and care they need when it’s asked for.

During his adolescence, Ellis was confronting his angst without the support of a father, restarting his life in new cities and living close to the poverty line, yet he always considered himself an entertainer. He sang and danced his way into school, and even graduated high school by serenading his English teacher. Performing arts gave him something to pursue when everything else in his life was constantly in flux, which eventually led to his becoming a founding member of the Jabbawockeez crew.

Aimless with his creative pursuits, Ellis joined the Navy after high school and it was then that he reconnected with Jesus, realizing that his voice and songwriting are his connection to faith. After completing five years of Navy service, he was soon introduced to Isla Vista Worship and their mission work with Jesus Burgers. Eventually recording his first project, a live album with Isla Vista Worship in 2015, Ellis’ work caught the attention of contemporary Christian producers, which led to his writing for the greats in the genre such as Chris Tomlin, Natalie Grant, Housefires, and Matt Redman.

Today, Ryan Ellis creates worship music that blends pop and R&B, yet born in a generation that had access to all types of music, citing Westside Connection and Celine Dion as some of the artists he heard the most while growing up, he sees no reason he can’t bring all of these influences of sound and texture into the art he creates. Just because it’s a pop song doesn’t mean it can’t have substance. Just because it’s a Christian song doesn’t mean it can’t get people on their feet.

With “Heart of the Father” and his new songs to be heard later this year, each promises to reveal ways that the worship genre can be blown wide open and accept the artists and writers living gracefully through their mistakes. That’s Ryan Ellis.