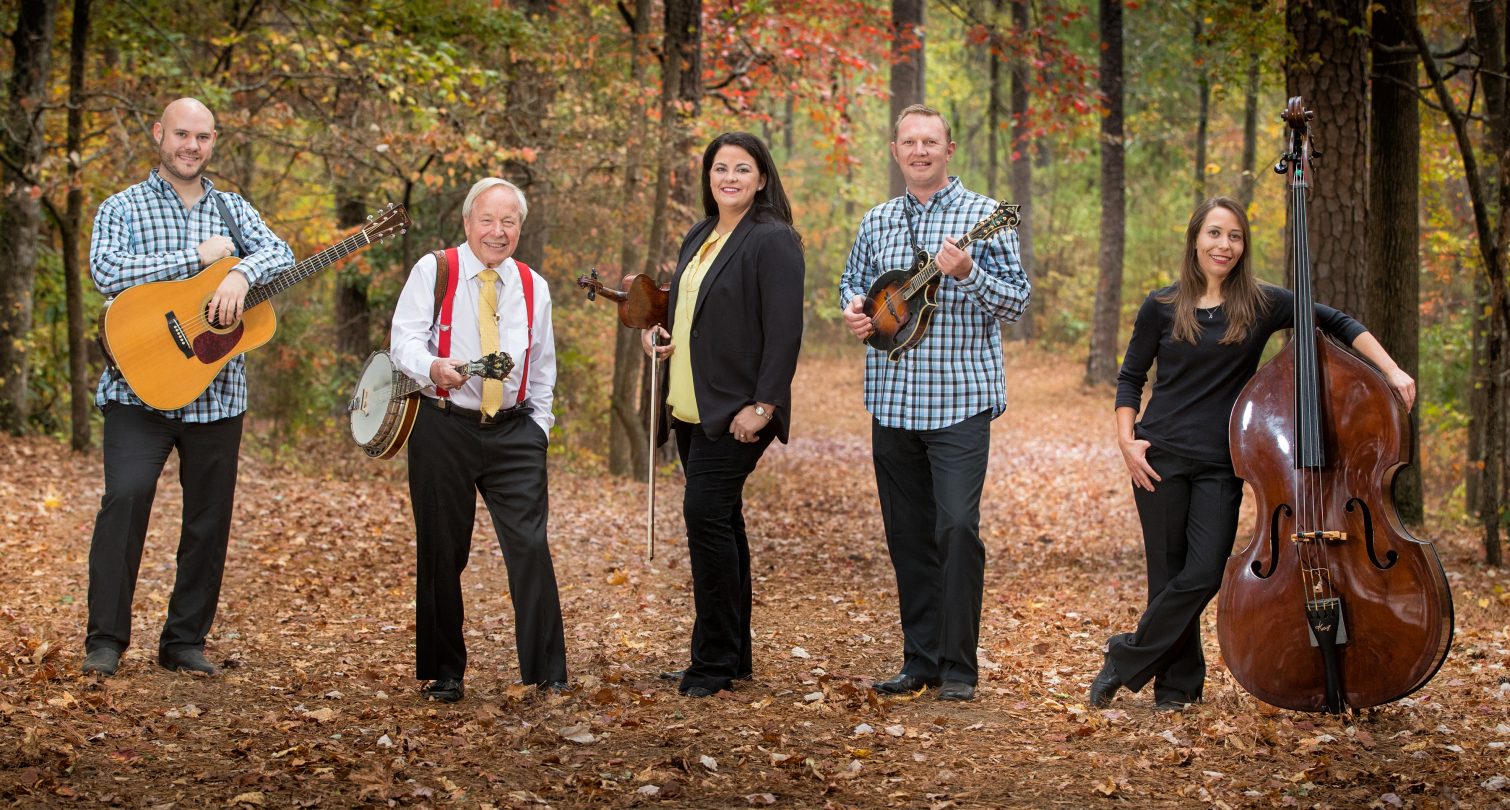 StowTown Records in Johnson City, TN, a Gospel music record company launched in 2011, has announced the acquisition of Vine Records, which they will brand as their bluegrass label. When StowTown was founded, co-owner Wayne Haun focused his energy on the new label, and his own Vine Records essentially became inactive. But as it was […]

Of Lizzy Long,  Little Roy summed it up the best, "pull a plank off the wall and she'll play it!"

Having roots in the heart of the south, Elizabeth Long, or Lizzy as her friends and fans know her was born on a farm in Lincolnton, Georgia. She began her music accomplishment at an early age. While starting out on the piano, Lizzy soon took up the fiddle, guitar, autoharp, bass, banjo, and mandolin, and has become an accomplished musician, alternating between these instruments as part of her entertainment repertoire. She has played with great acts such as Mac Wiseman, Jim and Jesse, The Lewis Family, and Earl Scruggs. Continuing her quest for success, Lizzy has paired up with Little Roy Lewis from the legendary Lewis Family. Her extraordinary voice shimmers with strains of America’s musical roots. Lizzy has won “Bluegrass Song of the Year” for a several songs called “Mountain Top”, a duet with Ty Herndon called “When We Fly”, and “He Washed My Soul”. Most recently at the 2015 GMA Dove awards she was awarded Best Bluegrass Song of the Year for a Duet with Rhonda Vincent called “God is There”. She is one of the youngest fiddlers to be inducted into “America’s Old Time Fiddler’s Country Hall of Fame” in LeMars, IA. Her latest solo Album “Blueberry Pie” has ranked as high as #2 on Billboard’s Bluegrass Charts. Little Roy summed it up the best, “pull a plank off the wall and she’ll play it!”

Little Roy is awfully hard to overlook. He makes sure that no one in the audience gets bored at any time. Little Roy has won awards as Entertainer as well as for his banjo playing. Little Roy learned to play banjo when he was only six years old, and won a local talent contest for his playing when he was eight. Little Roy’s favorite banjo players are Don Reno and Earl Scruggs. USA Today called Little Roy ‘a banjo master, truly a picker’s picker’. Little Roy can also be found playing the guitar and autoharp. In fact, the song ‘Good Time Get-Together’ was written to highlight his instrumental skills. Little Roy is multi-talented – he sings, plays many instruments, tells stories, and acts. When you see this Duo, you are sure to notice Little Roy, and he’ll make you smile. He has been inducted into the Georgia Music Hall of Fame, SPGBMA Hall of Greats, IBMA Hall of Honor, and the Southern Gospel Music Hall of Fame.