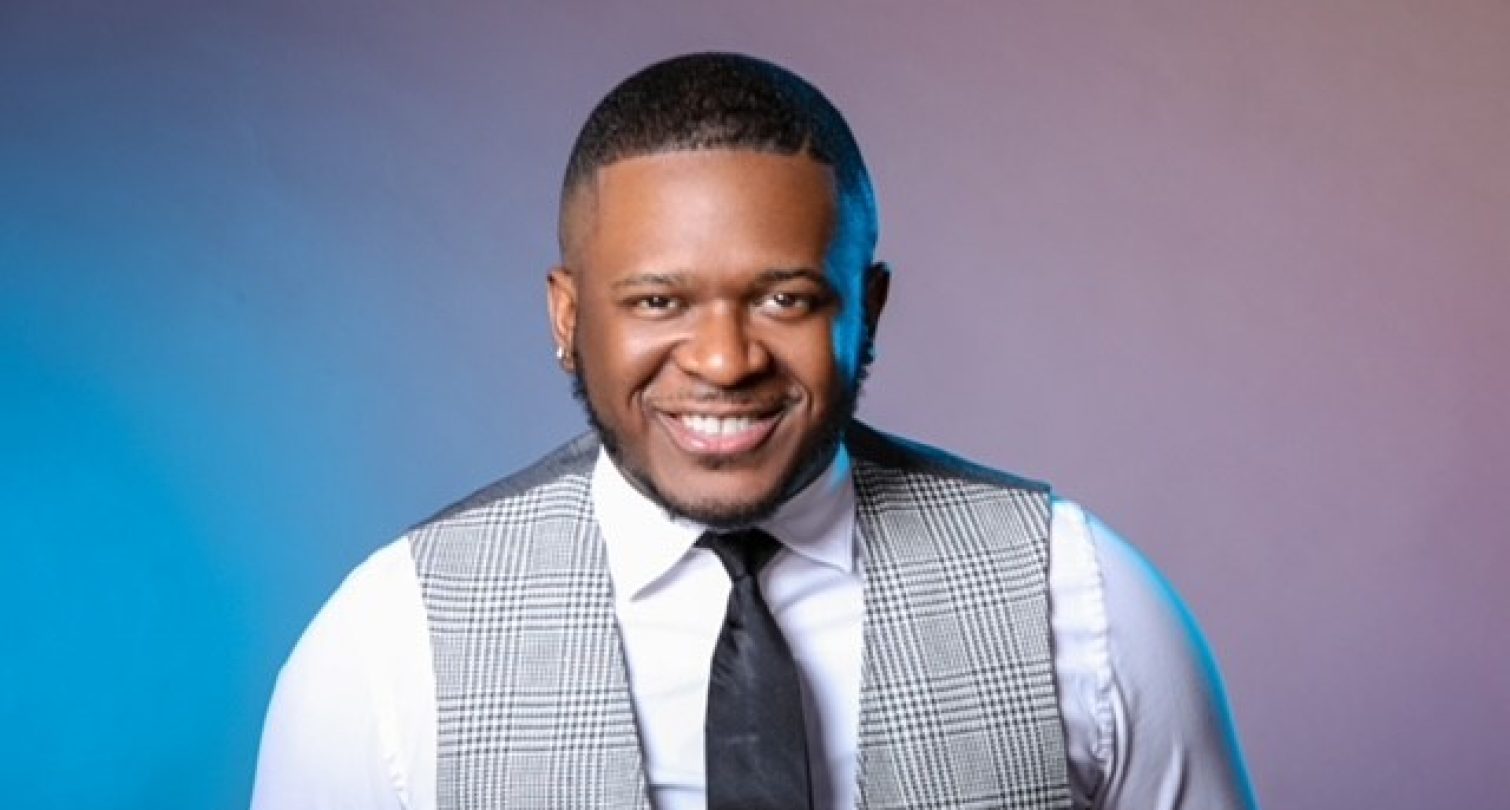 As a vow to God, Pastor Bohanan and SOV will continue to share the love of Christ everywhere they go.

Young minorities who have experienced poverty-stricken circumstances or who feel alienated and rejected by society, are turning their lives around and evangelizing to all who will lend an open heart, thanks to the music ministry of “Vincent Bohanan and The Sound of Victory Fellowship Choir.” This choir allows 50+ young singers and musicians, commuting from across the New York City Metropolitan area and as far as NJ, CT, and DMV area, to join their voices in the heart of Brooklyn with one purpose: to spread the victorious gospel of Jesus Christ. Pastor Vincent Bohanan, 30, founded “The Sound of Victory Fellowship Choir” in January of 2014.

Highlights from the years in ministry consist of recording with Grammy Award winning gospel artist Cece Winans, backing up P. Diddy during the 2015 NBA All-Star Weekend & Bad Boy Reunion Tour, as well as Mariah Carey’s “All I Want for Christmas” Tour. SOV has also been a featured choir for Bishop Hezekiah Walker’s annual Resurrection Sunday Concert, sharing the stage with many celebrity gospel artists. The choir has been seen on The World Network for the Dorinda Clark Show. SOV has traveled across the US as well as held a European tour two years in a row. In 2017, after releasing their third single “We Win: The Kingdom Declaration” which premiered at #1 on the Billboard’s Single’s Chart, SOV was nominated for two Stellar Awards in 2018. They also signed with Hez House Music Label, under the umbrella of RCA Records.

After releasing their first Live EP, “Road to 5” in early 2019, and now three-time Stellar Award Nominee, VBSOV is getting ready to release their new single “Any Day Now” in the fall of 2020 and their long awaited album “Live in Chicago” early 2021. As a vow to God, Pastor Bohanan and SOV will continue to share the love of Christ everywhere they go.