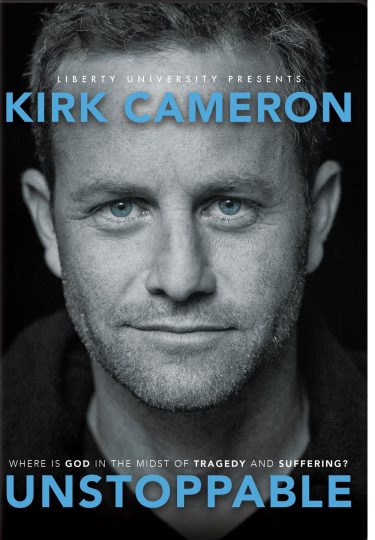 Koryn Hawthorne is on a mission to move people with her music, and the 20-year old chart-topper has continued to garner acclaim as a young superstar on the rise. First wowing international audiences as a finalist on NBC’s The Voice, the genre-crossing sounds and powerful anthems on her EP provided just a tasted of Koryn’s explosive abilities as an artist, full of contagiously uplifting songs that provide the jolt of energy and intensity the world has been waiting for, with Koryn to release a new full-length album later this summer. With accolades from industry heavy-hitters and 2 nominations at the recent 2018 Stellar Awards for Contemporary Female Vocalist of the Year and New Artist of the Year, Koryn also performed on the Stellar Awards from the first time, making a splash on the stage performing “Won’t He Do It.” Her empowering anthem “Warriors” was featured in a campaign late last Fall for the National Women’s Soccer League 2017 playoffs. In addition to her performace on the Stellar Awards, Koryn also debuted “Won’t He Do It” on the OWN hit show Greenleaf, where she performed the song in an appearance on Season 2. “Won’t He Do It” was also the featured single on the NAACP Image Award and Stellar Award-winning soundtrack for the show, Greenleaf Soundtrack: Volume 2. Keep an eye on Koryn for a return appearance on Greenleaf Season 3. Of “Won’t He Do It,” Koryn says of the bouncy, up-tempo song that reminds folks not to sweat the small stuff. – “It’s catchy, it’s uplifting, and everyone has gone crazy over this track. It’s God like you’ve never experienced Him before.”

Won’t He Do It – https://www.youtube.com/watch?v=PuaPLPO980o