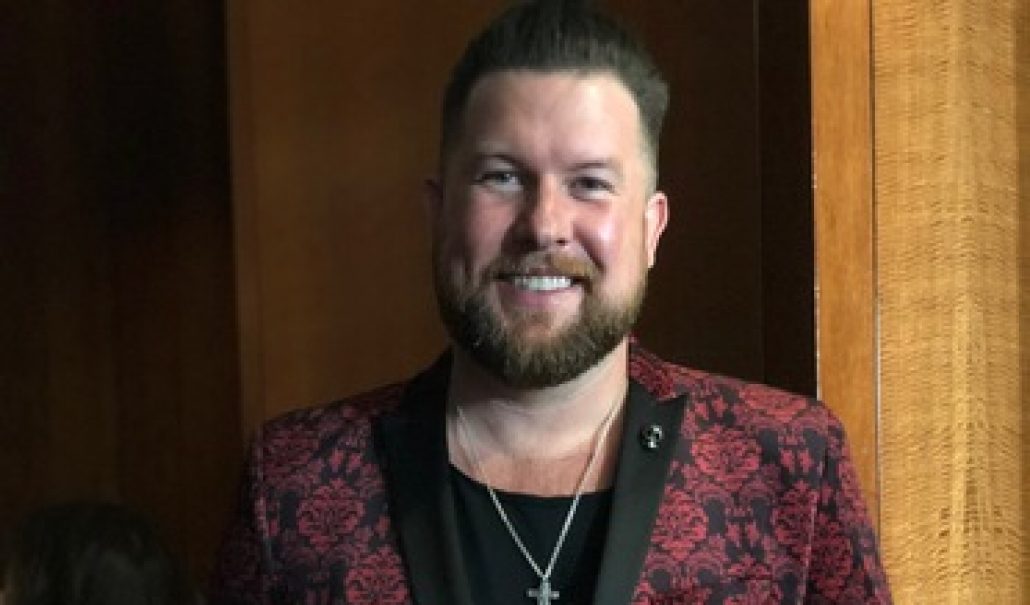 The Recording Academy will present the 61st Annual GRAMMY Awards and broadcast live from Staples Center in Los Angeles on Sunday, Feb. 10, 2019, on CBS at 8 p.m. ET/5 p.m. PT. As the only peer-selected music award, the GRAMMY is voted on by the Recording Academy's membership body of music makers who represent all genres and creative disciplines, including recording artists, songwriters, producers, mixers, and engineers.

The nomination adds to Williams’ increasing list of awards and nominations. Most recently he won for Artist of The Year at this year’s GMA Dove Awards®. He also was named New Artist of the Year at last year’s show and won Dove Awards for Pop/Contemporary Song of the Year for “Chain Breaker” in 2017 and “Old Church Choir” in 2018. He was also nominated for a Billboard Music Award as well as an American Music Award, among others.

Survivor: Live From Harding Prison is a six-song project recorded live earlier this summer from the Nashville-based prison where Williams and his band performed an acoustic set of his hits, along with Bethel Music's "No Longer Slaves," for 250 men who are currently incarcerated. The project, Williams’ most personal album to date, was produced in partnership with local non-profit, Men of Valor. Video footage from the recording can be found on Williams' YouTube page.

MUSIC: When it released in the early fall of 2016, "Chain Breaker" was an instant hit, holding the No. 1 spot at radio for an astounding 15 weeks. The song was then followed by "Old Church Choir," which became the most successful Christian radio single in over a decade, maintaining No. 1 at radio for 20 weeks and was the second longest running No. 1 single in Billboard's Christian radio history, naming Williams the first debut artist to have two back-to-back No. 1 singles. His third single, "Fear Is a Liar," reached No. 2 and the most current song at radio is the EP’s title track "Survivor." The songs are all featured on Chain Breaker, Williams' GRAMMY® Award-winning debut LP.

TOURING: After headlining his own tour earlier this spring, Williams toured throughout the summer and fall, and is currently on The Little Drummer Boy | The Christmas Tour with for KING & COUNTRY throughout December. Pictured below is Williams from this past weekend's sold-out tour stop in Chicago. In 2019 he will join Casting Crowns on their U.S. spring tour. For the most updated schedule please visit his tour page.