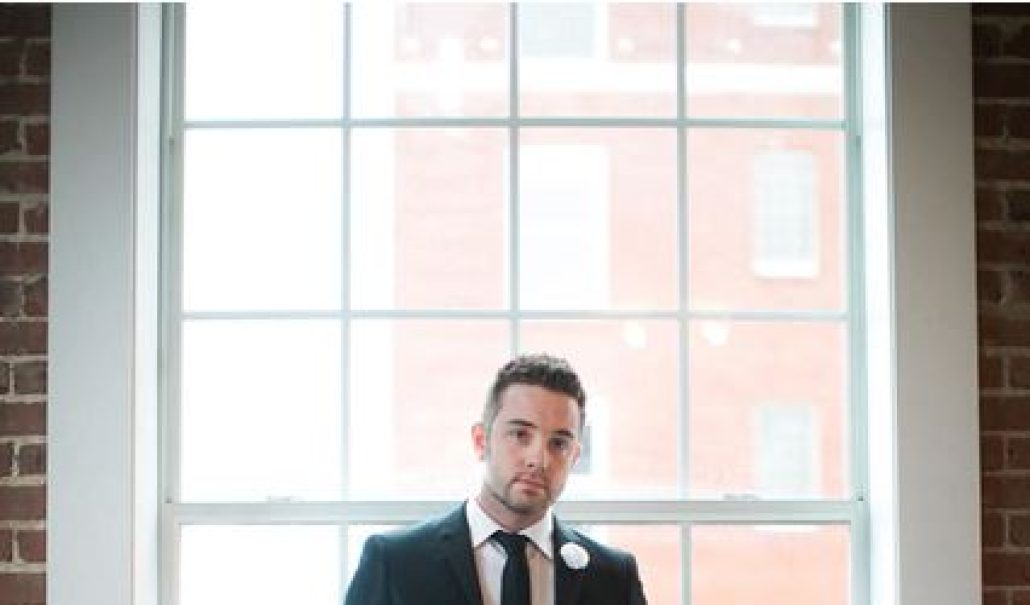 2022 Looks Bright for The Perrys

Nashville, TN (January 18, 2022) - The Perrys are thrilled to announce the addition of Jamie Streetman. Jamie is joining the legendary group just as they head into the studio for their next recording on StowTown Records, set to release mid-2022. The first single from this upcoming album will debut on Southern Gospel radio in February and will be available on all digital music platforms on February 18, 2022.

At 29, Jamie has become a familiar voice in gospel music circles, having performed with Paul’s Journey, Master’s Promise and most recently with The Griffith Family. A native of Lufkin, TX, Jamie currently lives in Nashville, TN. He shares, “I count it an honor to be entrusted to carry on the legacy that my predecessors have established before me with The Perrys. I’m excited about this new season and am looking forward to all that it brings!”

In 2021, The Perrys celebrated their 50th year of continuously sharing the message of the Gospel through their powerful music ministry. While recent years have brought a myriad of challenges, the Perrys have felt loved and supported and are ready for this new chapter in their story. “The Perrys are very blessed and honored to have Jamie as a part of our team,” says Libbi Perry Stuffle.  “We feel that he will be a great asset to the group and will fit in perfectly with us. The Perrys are very excited about the future and what God has in store for us. Our upcoming project, the first since our 2019 release, is even more exciting with this new group in place.”

For the latest information on The Perrys and to find out when they will be in your area, be sure to follow them on social media.

ABOUT THE PERRYS:
The Perrys have a rich history spanning five decades, proving to be a faithful force in Southern Gospel music. In keeping with the tradition of presenting quality music, The Perrys consistently perform songs which speak to hearts and changes lives. While their focus is ministry, the quality of their numerous number 1 songs is continuously confirmed by radio airplay. They have been honored by industry peers and fans alike, having received multiple award nominations and wins over the years, including GMA Dove Award® for 2012 Southern Gospel Recorded Song of the Year for “Celebrate Me Home” and multiple Singing News Fan Awards for Mixed Quartet of the Year. Founding member Libbi Perry Stuffle, whose matchless voice with velvety alto tones has been the nucleus of the group since its inception, has also been individually honored by fans winning the Singing News Fan Award for Favorite Alto of the Year eight times and Favorite Female Vocalist of the Year twice. With appearances on the Gaither Homecoming Series, at Dollywood and Silver Dollar City, in addition to various churches and festivals, The Perrys keep a full touring schedule year after year. Their passion for encouraging others for Christ is going to carry them through many decades to come.