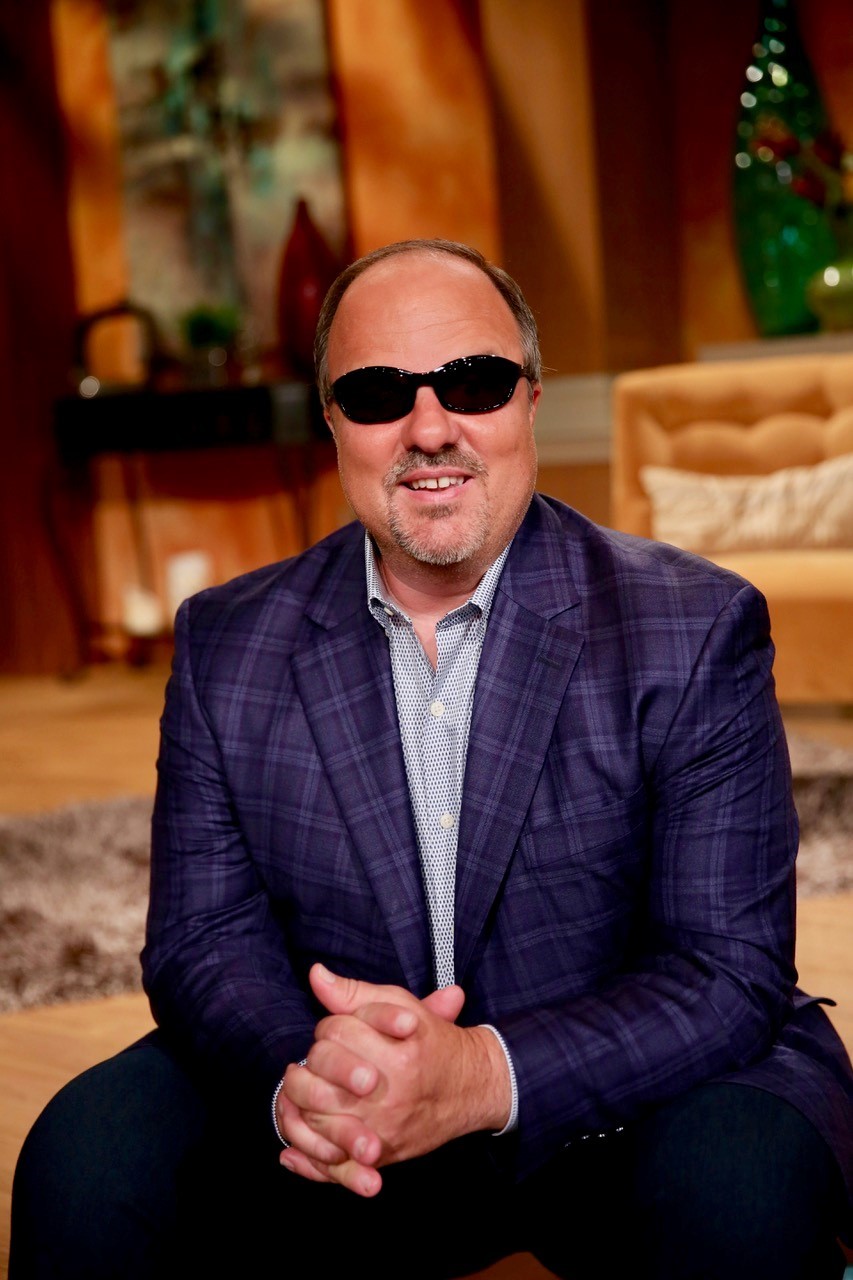 Says Mote, “We’ve had over 125,000 friends join us for our Facebook ‘Living Room’ live-streams each of the past two weeks. But next Monday night’s event will raise things to a whole new level! We’ll be broadcasting live from a studio in Gallatin, TN with multiple cameras and excellent audio—folks will even be able to see my hands when I play! Please consider reserving a Family Pass and sharing this concert of encouragement with everyone in your home. This will be the next best thing to being with you in person!”

Mote will be performing songs from his latest New Haven Records release, LOVE LOVE LOVE, which was nominated for a Grammy for “Best Roots Gospel Album of the Year,” as well as requests from his catalog of popular Southern Gospel, Country, and Inspirational hits. Fans interested in securing a Family Pass for Gordon’s HOPESING’s live-stream may do so at www.gordonmote.com. In addition to watching in real-time, each concert will also be available for viewing up to 24 hours afterward using the same link and password.

“HOPESINGS: Concerts During Crisis” was envisioned by Godsey Media Management as a means to encourage the body of Christ, minister hope to the world, and support music ministries whose livelihood has been imperiled by their inability to tour.