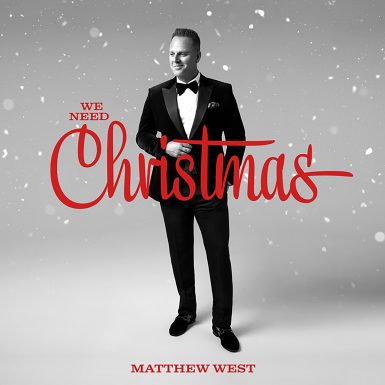 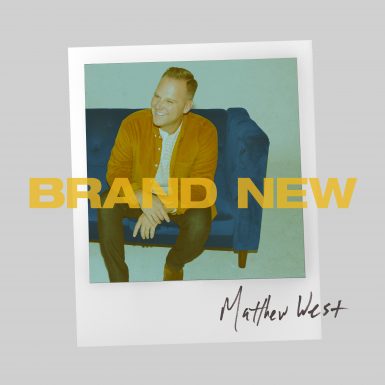 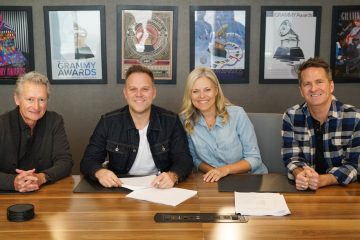 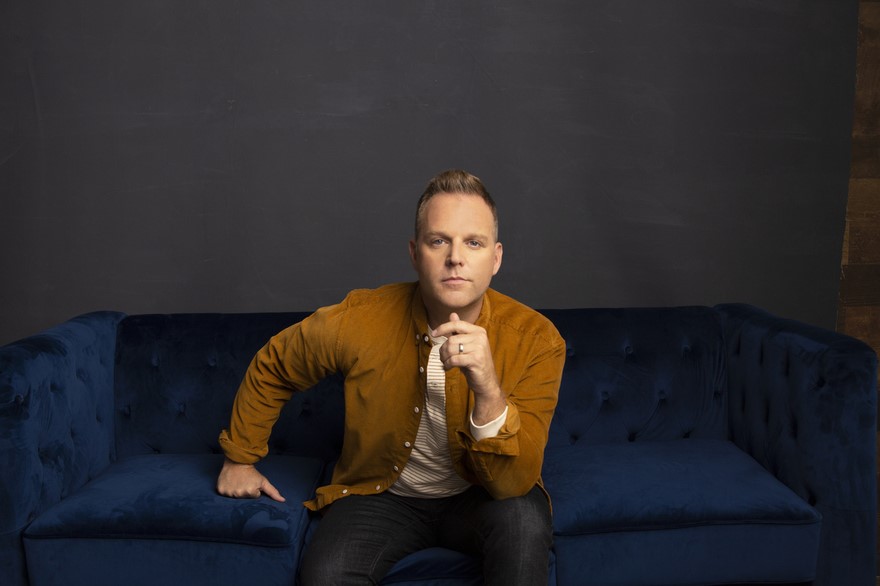 NASHVILLE, TENN. (MARCH 20, 2020) – Multi-award winning singer/songwriter Matthew West releases the first of six songs recorded in front of a live audience at the YouTube™ Space in New York City to celebrate the release of his album Brand New last month. “Hope Returns” is the first song released today with a powerful message in […] 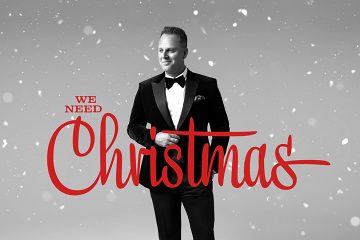 NASHVILLE, TENN. (OCTOBER 29, 2021) Multi-GRAMMY nominated artist Matthew West rings in the holidays with his new full-length album, We Need Christmas, available today. In addition to his new album, West will be celebrating the season in December with his “We Need Christmas” tour. This project marks West’s third Christmas album, and it is comprised of […]

Matthew West is a four-time GRAMMY® nominee, a multiple-ASCAP Christian Music Songwriter/Artist of the Year winner, a Dove Award recipient and was awarded an American Music Award (2013).

Matthew West is a four-time GRAMMY® nominee, a multiple-ASCAP Christian Music Songwriter/Artist of the Year winner, a Dove Award recipient and was awarded an American Music Award (2013). West has won a K-LOVE Fan Award (2016), a Billboard Music Award (Top Christian Artist, 2014) and was named Billboard’s Hot Christian Songwriter of the Year (2016). A recent recipient of the Rich Mullins Impact Award, West also received a Primetime Emmy® Award nomination for Original Music & Lyrics for “The Heart of Christmas” from the film of the same name. In addition to his own recording career, he has co-hosted the K-LOVE Fan Awards three times and has more than 130 songwriting credits to his name, including cuts by Rascal Flatts, Scotty McCreery, Michael W. Smith, Amy Grant, and Mandisa, among others, and number one cuts by Casting Crowns and Danny Gokey. Selling more than 1.6 million albums to date (TEA), West’s discography includes acclaimed releases: All In (2017), Live Forever (2015), GRAMMY® nominated Into The Light (2012), The Story of Your Life (2010), Something to Say (2008), History (2005) and Happy (2003).

Well known for communicating stories through song, West has received thousands of stories from around the world. His studio album, Live Forever (2015), continued that storytelling theme and debuted at No. 1 on the Billboard Christian Sales Chart. He has obtained numerous No. 1 singles, most recently with “Broken Things,” while achieving a record-setting No. 1 for 17 straight weeks at radio with “Hello, My Name Is” and “The Motions” for 15 weeks.

Adding author to his list of accolades, West has written five books to date: Give This Christmas Away, The Story Of Your Life, Forgiveness, Today Is Day One and his newest release, Hello My Name Is. He is also passionate about providing hope and healing through the power of prayer and story, so along with his father Pastor Joe West he founded popwe, a non-profit ministry helping others to craft, share, and live a more meaningful life. Please visit popwe.org for more information