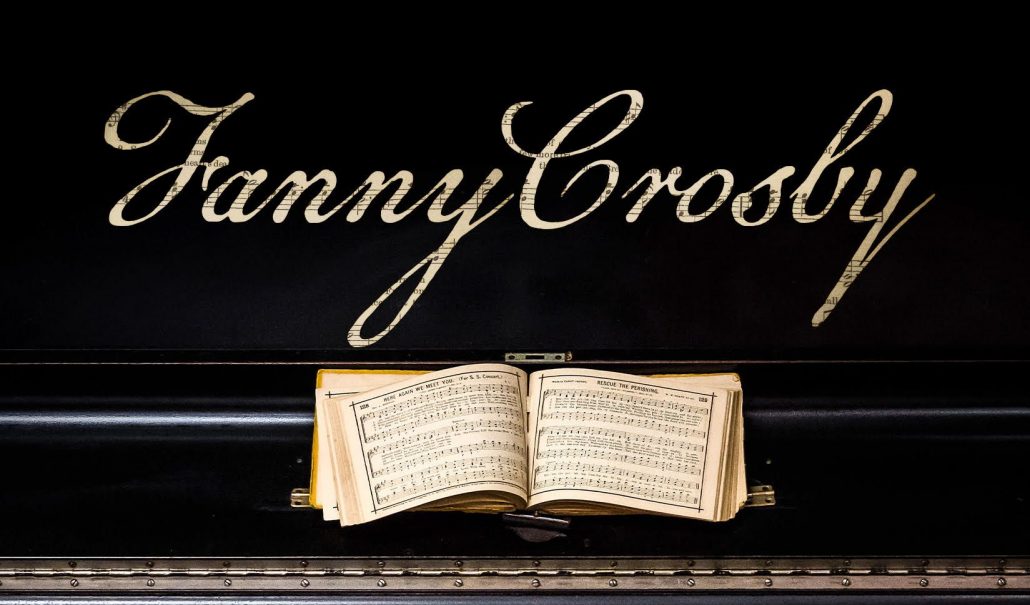 Nashville, TN (June 19, 2019) – From a beloved songwriting legend, and featuring three of today’s sweetest Bluegrass voices, StowTown Records has released the song “Beside the Cross” to radio. Rhonda Vincent, Lizzy Long and Sally Berry could not produce a better blend to complement the lyrics of Fanny J. Crosby (1820-1915) and the songwriting collaboration of Wayne Haun, Jeff Bumgardner and Joel Lindsey.

When StowTown Records was offered the opportunity to look through a treasure trove of incomplete lyrics by the late hymnist, they were thrilled. Fanny Crosby, known for hymns such as “Blessed Assurance,” “Tell Me the Story of Jesus” and “Pass Me Not, O Gentle Savior,” was the most prolific songwriter of her time, having completed over 8,000 hymns in addition to numerous songs of various genres.

This particular song, “Beside the Cross,” easily lent itself to a Bluegrass feel, and producer Wayne Haun knew that Rhonda, Lizzy & Sally were the perfect fit for the completed song. “It was such an honor for us to be asked to complete a work from one of the greatest writers in history,” reflects Haun. “When you couple that with these three extraordinary voices, the end result is stunning. I know Fanny Crosby would be proud.”

Fanny Crosby: Newly Discovered Hymns & Songs released on StowTown Records March 23, 2018, and features a variety of artists and styles. It is available worldwide on all digital and retail platforms via Sony/Provident Distribution.