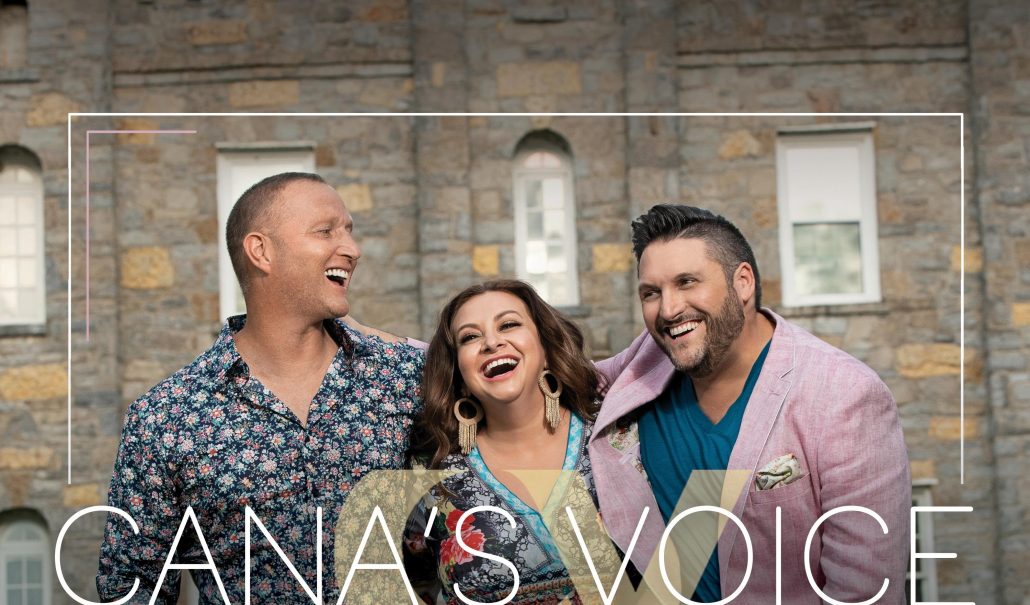 With countless live appearances behind them and the success of their chart-topping project, This Changes Everything, StowTown Records artist Cana’s Voice is thrilled about the release of their highly-anticipated sophomore recording project, Don’t Wanna Miss This, which is now available at all digital and retail platforms worldwide.

Drawing on the strengths of three of today's top, award-winning producers, Wayne Haun, Jim Hammerly and Jerard Woods, Cana's Voice couldn't be more excited about the production and arrangments on this project. But as amazing as this project sounds, it would be meaningless without the message of the carefully-selected songs they chose. Penned by an extremely talented group of songwriters including Don Koch, Andraé Crouch, Wayne Haun, Joel Lindsey, Jeff Bumgardner, Fred Hammond and Brian White, Don't Wanna Miss This is a collection of songs designed to offer hope to the hopeless.

Fans will enjoy the fresh new sounds of songs like the upbeat title cut, "You Don't Wanna Miss This" and worshipful "Center Of It All," but they will also enjoy the Cana's Voice treatment of well-known CCM hit "There Is A Love" and Traditional Gospel song "Where Jesus Is." While they want to send the message of God’s love and redeeming grace to as many people as possible, they are particularly concerned for those who are on the edge of giving up on God, Christianity and the church. Jody McBrayer shares, "When we got together, the whole point of this group was to be something unique, genuine and real, and to be a part of something done with excellence. We didn't want to get in the studio and throw some songs together to have a project to sell. No, we've chosen to work diligently for these last 3 years to bring our listeners something that changes people."

With each of the three group members (Doug Anderson, TaRanda Greene and Jody McBrayer) having successful solo careers, Cana's Voice comes together for special events and 30-40 concert dates each year. They look forward to sharing Don't Wanna Miss This at the Brooklyn Tabernacle this Sunday as a launch to their 2019-2020 touring season. Don't Wanna Miss This is distributed by Sony/Provident Distribution.