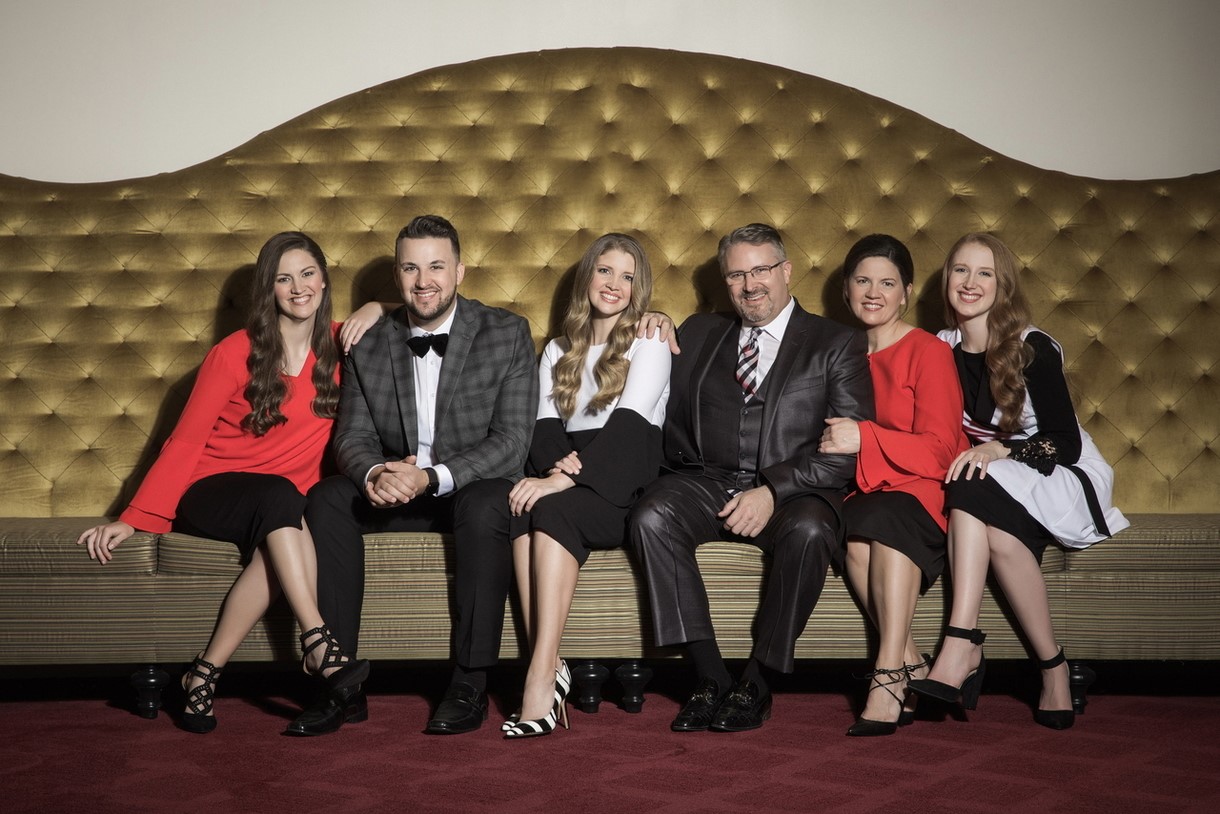 Celebrate Easter Weekend With New Music From The Collingsworth Family

Nashville, TN (April 9, 2020) – It’s an exciting time for The Collingsworth Family. Their new DVD release, Mercy and Love – Live at Inspiration Encounter, is set to release on May 29. Fans can get a sneak peek of the song, “The Lamb,” starting Friday (April 10) at www.SingingNews.com.

The Collingsworth Family has also released a brand new digital single for the song “Joy Is Not Cancelled.” This song was written by Kim Collingsworth and premiered on their Facebook Live video on March 29. It has been sent to radio as the latest from The Collingsworth Family. Since its debut, many have inquired about getting this song to add to their collection. This digital release is in response to those requests and is available at all digital and streaming outlets at midnight (EDT) tonight (April 9).