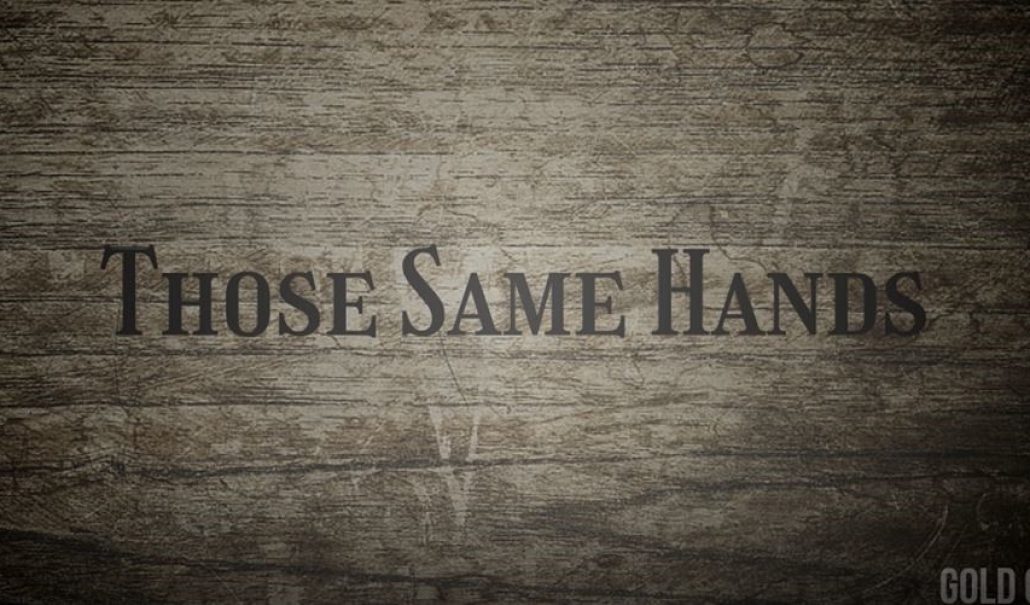 NASHVILLE, TN (June 9, 2020) — New Haven Records recently announced the premiere of the lyric video to “Those Same Hands,” the latest radio single from the legendary quartet Gold City. The inspiring track is from their most recent album, “Hope for the Journey” and is the follow-up to their hit, “Alabama Mud.” The first single from the project, “All My Hope,” was named the Singing News Magazine’s #1 played single of 2019.

Throughout 2020, Gold City celebrates its 40th year in continuous ministry. Daniel Riley, the group’s leader and baritone singer, reflects, “We were looking forward to doing a series of anniversary concerts this year, but everyone’s world has been turned upside down by COVID-19. So, in addition to Facebook Live and other online events, we’re releasing a number of lyric videos. We’re doing what Gold City has done for the past four decades: unapologetically sharing the Gospel and ministering hope to the Church—and through the Church—to our world. The message of ‘Those Same Hands’ is that the same Jesus who did the miracles in the New Testament is alive and well and transforming lives today. That’s not just a timeless message, it’s an amazingly timely one.”

Absolutely Gospel Music reviewer Matthew Lawson described “Those Same Hands,” written by Dianne Wilkinson and Rebecca Peck, as “a power ballad that will go down in Gold City’s history as a classic. . . .a great lyric for those walking through the valley.”

Ken Harding, New Haven Records president, remarks, “I’ve known Danny Riley and his father, Tim, for decades. It’s such a privilege to work with men whose hearts are committed to reaching the world through excellence in music and ministry. We look forward to what the Lord will do in their lives in the coming years.”

The lyric video, created by Braxton Manning of The Manning Group, may be viewed on YouTube at https://www.youtube.com/watch?v=43fwR3DKdkw&feature=youtu.be.