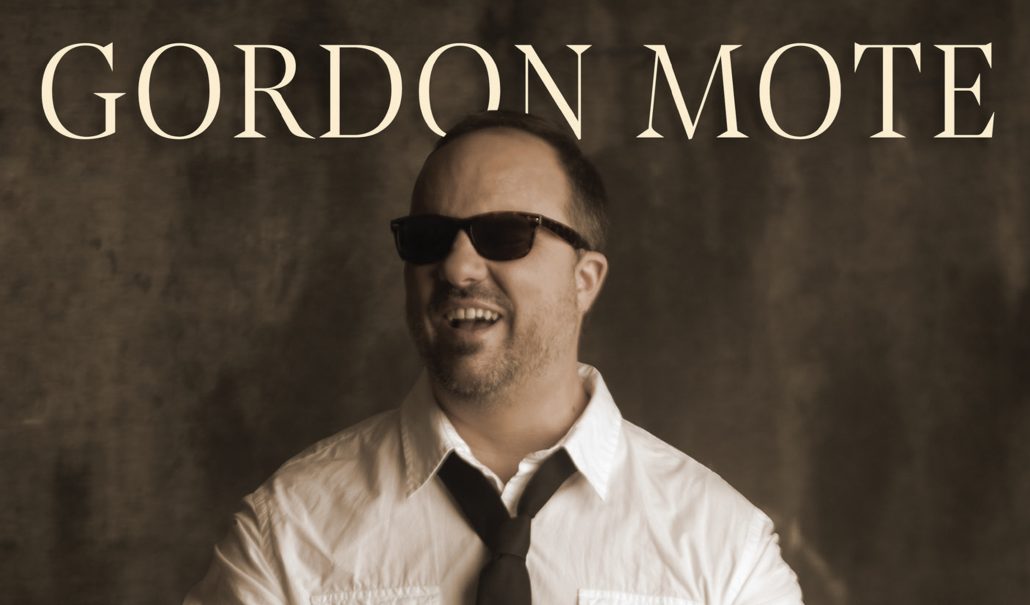 New Haven Records president Ken Harding is thrilled with the response to LOVE LOVE LOVE, Mote’s 11th album and the third on the New Haven Records label. Says Harding, “It’s a rare honor to be nominated by your musical peers. In addition to the top four general categories (Record of the Year, Album of the Year, Song of the Year, and Best New Artist), Academy members can only vote in their area of expertise. So, people who know—know that this is one of this year’s most extraordinary albums.”

Co-produced by the celebrated talents of Wayne Haun and Phil Johnson, the LOVE LOVE LOVE album spans the stylistic gamut from traditional Southern Gospel to Country to accessible pop. Nonetheless, the album is unified by Gordon’s warm voice, stellar lyrics, and signature piano prowess. The first single from the album, “Love Love Love,” is already #6 on the Singing News Southern Gospel radio charts.

Gordon is humbled by the nomination: “I’m so blessed the Lord has given me a message and the means to share it. It is an incredible privilege doing this with amazingly talented musicians, singers, producers, and label folks. Not only do I get to experience the love of music--but more importantly--the love that God pours through his children into a world that needs it.”

The 61st Annual Grammy Awards ceremony will be held on February 10, 2019 at the Staples Center in Los Angeles and broadcast live on CBS Television.