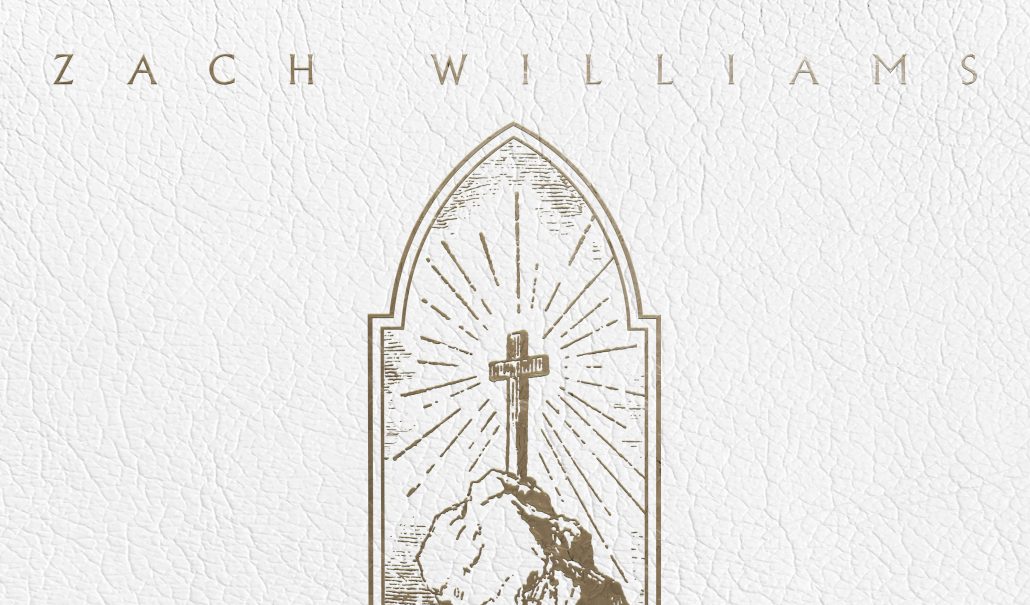 Writing music and playing guitar spanning for two decades, it was when Zach Williams completely gave his life to Christ that everything changed and he knew he'd found his calling. Now with immense clarity of purpose given only from God, Williams has also been blessed with a crisp and renewed vision of who he is as an artist and a songwriter. “I have a lot to say about what I walked through to get to where I am,” he says, which he shares in his epiphanic journey throughout his new album, Rescue Story, slated to release October 4, 2019 (Sony Music/PLG).

The ten songs found on the anticipated new project, produced by Jonathan Smith, are a reflection of where Williams' life was 20 years ago to now, to the moments and places that he didn't even realize God was involved. He shares, "I can see now He was putting these little things together and allowing me to live in these moments so I can write about it one day. Rescue Story is the appropriate title for it all."

"Heaven Help Me" and "Walk With You" are just a couple of the songs that came to him when he looked back on his life during the writing process. "So many times I was in the wrong places and making wrong choices, yet it was God who was keeping me safe, even when I thought he was too far gone," he says. "There Was Jesus" continues that same theme, and is also a highlight for Williams as the song is a duet with the iconic Dolly Parton.

"Over the past few years, I've met all kinds of people just like me, people who are dealing with addictions, cancer, suicide," Williams explains. "Everyone has a different yet such a remarkable story. These are the people I write for because they are me. I'm the average guy out there struggling just like everyone else, and the folks who are coming to our shows don't get a chance to share their own stories on a bigger stage. I feel it's a huge opportunity for me to write and share their songs."

"Rescue Story," the album's first single and overarching theme, continues to climb the radio charts while also resonating with everyone who hears it.

Reflecting on his new album and the blessings Christ has given him, he explains, “When I gave my life to the Lord, I realized He never left me, even in the darkest times. For this new album, the title fits because every song has a rescue story. When you’re at your end of the rope, that’s when your rescue story begins. In my case, Jesus has been mine.”

It was just a mere three years ago when Williams rapidly made a name for himself with his record-breaking debut single, "Chain Breaker," following it up with two more award-winning songs, "Old Church Choir" and "Fear Is a Liar." Two versions of his debut album have released, Chain Breaker and the Deluxe Edition, as well as an EP, Survivor: Live From Harding Prison. Williams has earned a coveted GRAMMY Award (2018) and two additional nominations (2017, 2019), and has won four GMA Dove Awards, two K-LOVE Fan Awards, three gold singles, and numerous other nominations and recognition, all which quickly made him a household name and a staple at radio. Williams continues to tour this summer hitting all of the major festivals in the U.S. and Canada. This fall he will headline "The Rescue Story Tour." With support from Bethel Music's Josh Baldwin, the tour kicks off October 10.