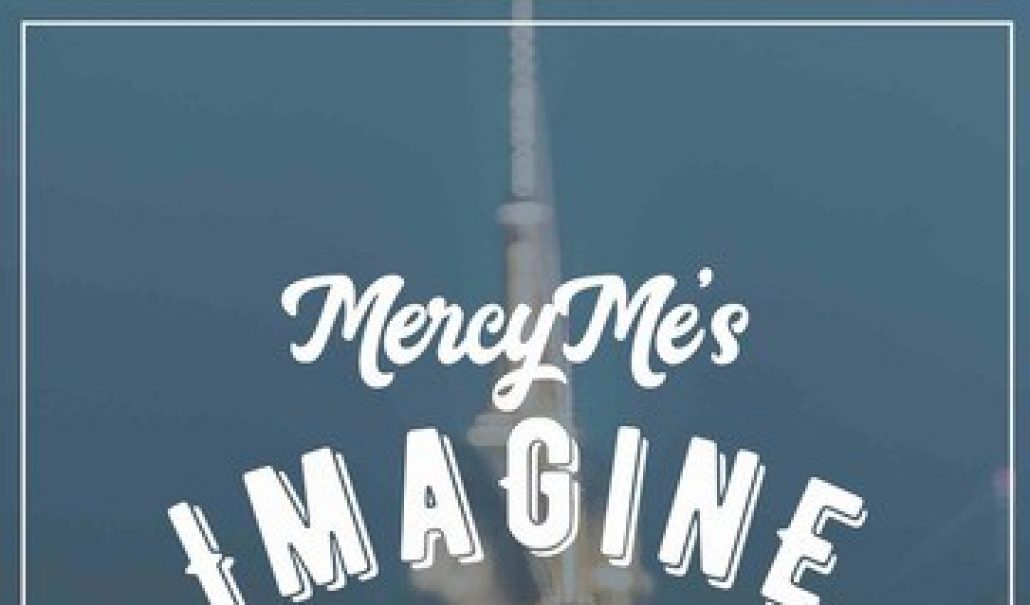 Nashville, Tenn. (May 13, 2019) - Pittsburgh, Charlotte, Louisville, Tulsa, Austin and Ft. Worth are among the stops planned for the fall continuation of  the “Imagine Nation Tour.” Multi-platinum selling MercyMe will spearhead the run alongside fellow GRAMMY® nominee Crowder and GMA Dove nominee Micah Tyler.

Recent radio favorites “Best News Ever,” “Grace Got You” and “Even If” are housed on MercyMe's most current album LIFER, and will be among the hits included in the evening of music. 2019 has reaped both GRAMMY® and Billboard Music Award nominations for the current American Music Award winners. The tour also comes on the heels of the box office shattering film I CAN ONLY IMAGINE inspired by frontman Bart Millard’s real-life story behind the beloved MercyMe song.

The line-up pulled off a successful run this spring selling out concerts in Phoenix, LA, Portland, Cincinnati, Chicago and Tampa. For tickets and the most recent information, click here.