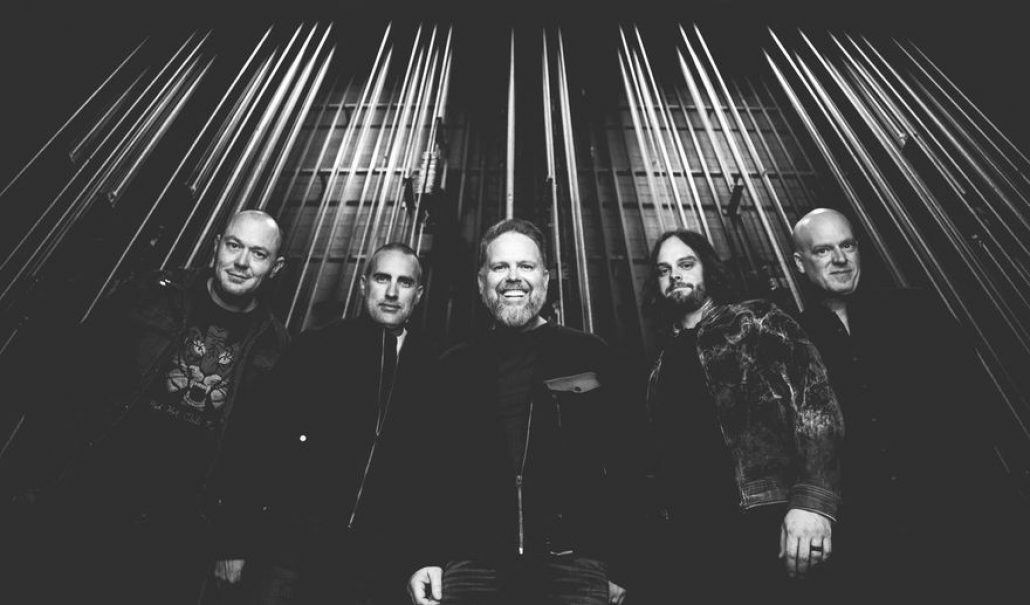 Nashville, Tenn. (Dec. 10, 2018) – Multi-platinum selling MercyMe has earned their sixth GRAMMY® nod for the chart-topper “Grace Got You,” as heard on their GRAMMY® nominated album LIFER. The single, nominated for Best Contemporary Christian Music Performance/Song, topped multiple radio charts including the Billboard Christian Airplay (BDS), AC Monitored and AC Indicator charts as well as the Mediabase Christian Audience chart. Adding to the resonance, the winsome track garnered placement in key playlists including Apple Music’s A-List Christian, Spotify’s Top Christian and Amazon Music’s Top 100 Most Played Christian. The 61st Annual GRAMMY® Awards are slated for Feb. 10, and will air on CBS.

"We never write songs for the awards, but it is not lost on us on what it means to have a song honored with a GRAMMY® nomination," explains the band. "Thank you to The Recording Academy for recognizing this song. We could not be happier to share this with John Reuben, David Garcia, Ben Glover and Solomon Olds who helped bring the words and sound of this song of hope to life. Congratulations to our many friends commended in this category as well. It is an honor to carry this message alongside

The GRAMMY® nod caps off a colossal year for the multi-platinum selling band. A major motion picture based on the life of frontman Bart Millard who wrote the mega-hit song "I Can Only Imagine” (Mar. 16, 2018, Lionsgate, Roadside Attractions) after the loss of his father was a box office smash grossing over 83 million. They were also named Top Christian Artist at the 2018 Billboard Music Awards, marking the first win for the band who has garnered a dozen BBMA nods throughout the course of their career thus far. The group took top honors at the fan-fueled 2018 K-LOVE Fan Awards, garnering a win in all nominated categories - Film Impact (for the box office smash I Can Only Imagine), Group or Duo of the Year, Song of the Year for "Even If" and Artist of the Year. MercyMe also took part in the historic Orrin G. Hatch—Bob Goodlatte Music Modernization Act.

Adding recent wrap of their successful “Imagine Nation Tour.” The resonating trek spanned two months including sold out dates in Indianapolis, Kansas City, San Antonio and more, while selling nearly 10k in one market alone. The 2019 run will kick off in early March. “MercyMe Live at Red Rocks” will find the award winning super group playing the notable Colorado venue on Monday, July 8. Tickets for the show sold out in only a week.