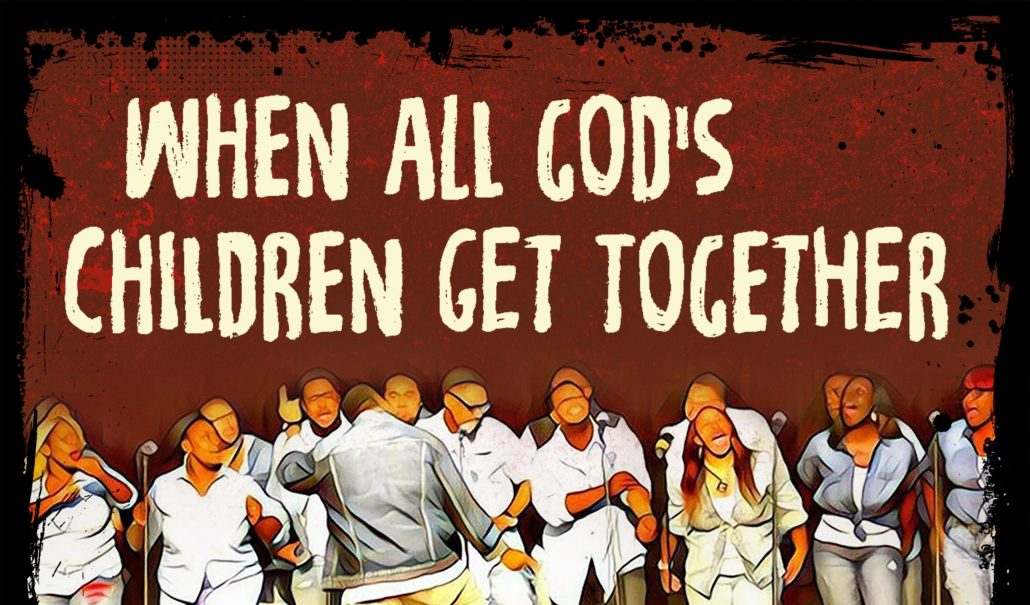 Las Vegas, NV – Renowned gospel group New Direction recently won a Stellar Award for Contemporary Choir of the Year at the 34th Annual Stellar Awards presented live from the Orleans Arena in Las Vegas, Nevada and syndicated on satellite and cable channels in over 140 markets nationally.

The recognition comes on the heels of their recent single, “When All God’s Children Get Together,” a high-energy performance featuring special guest Donald Lawrence. New Haven Records’ president Ken Harding comments, “For the past decade, we’ve been honored to be New Direction’s label partner, helping tell the world about their extraordinary musical ministry. It’s a testament to God’s faithfulness—as well as their creativity and relevancy—that on their 25th anniversary, the gospel community affirms that New Direction’s music is just as vibrant and relevant as ever.”

Jeral Gray, Sr. recalls starting the group with his older brother, Percy Gray, Jr., in 1994: “I saw the amazing musical talent in the community around me. I saw the opportunity to help these young people devote their gifts—and lives—to Christ. I didn’t know what to expect, but I followed God’s call and have never looked back.” The youthful group they founded took its name from its purpose: to provide a New Direction for young lives through innovative, high-energy gospel music.

Twenty-five years, five full-length albums, and hundreds of singers later, the group can look back on thousands of transformed lives as well as numerous Gospel Music Association Dove Award nominations, a Grammy Award Nomination, as well as a 2005 Stellar Award for Choir of the Year. Percy Gray, Jr. the group’s co-founder and producer, sums it all up: “We thank God For this Stellar Award. Being in the industry over 20 years and for them to still acknowledge our work is a blessing. Thanks to Ken Harding and his team for still believing in us.”