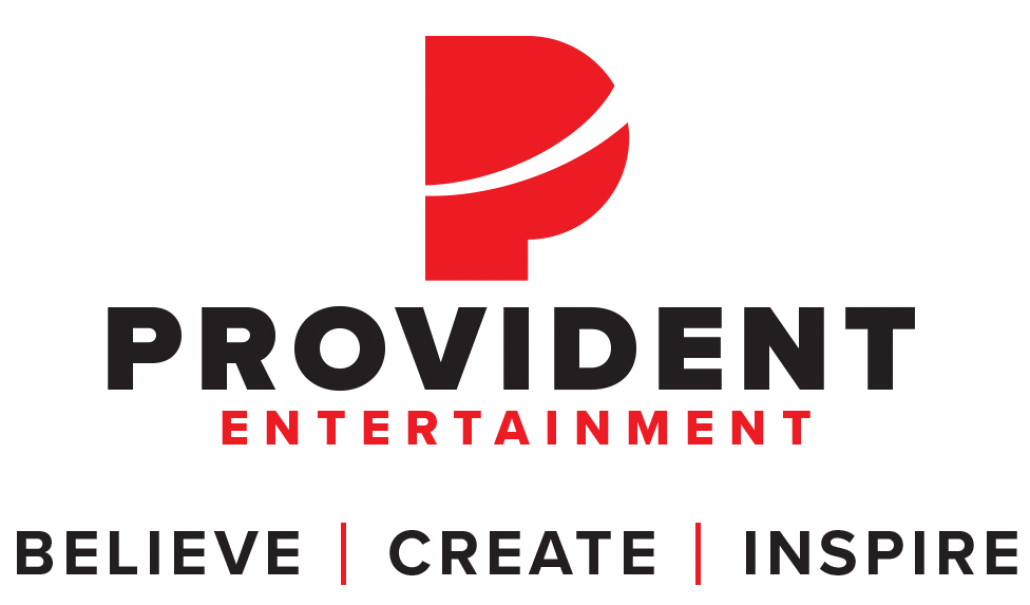 14 August 2020 - NASHVILLE, TN - The Provident Entertainment family of artists, labels, songwriters, publishers, and filmmakers are pleased to announce they received an astounding 68 GMA Dove Award nominations. All of the nominees were virtually announced yesterday for the 51st Annual GMA Dove Awards, which will be held Friday, October 30 on Trinity Broadcast Network (TBN). The theme for this year's awards is Carry The Change.

Producer and songwriter Jason Ingram received the most nominations with eight while Zach Williams followed with five. Kirk Franklin and Elevation Worship both received four nominations, and Kierra Sheard, Travis Greene, and Tauren Wells each received three. Additionally, Elle Limebear is recognized as a New Artist of the Year nominee, and Provident Films receives a nod for inspirational Film for "Overcomer."

Below is a complete list of all Provident Entertainment nominees.