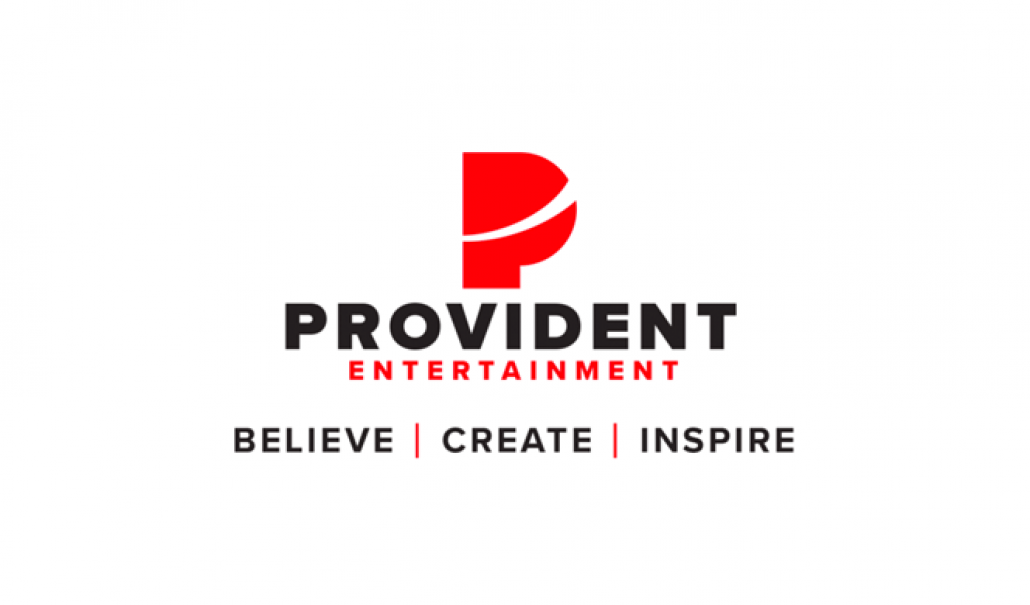 Within its divisions, Provident Entertainment is home to many of the biggest names in the faith-based music industry including Casting Crowns, Zach Williams, Koryn Hawthorne, Kirk Franklin, Travis Greene, Matt Maher, Marvin Sapp, Matthew West and Tauren Wells. It is also the publisher of chart-topping and award-winning songs such as "You Say" recorded by Lauren Daigle, Cory Asbury's "Reckless Love," Zach Williams' "Chain Breaker," "Only Jesus" by Casting Crowns, and "Known" by Tauren Wells, among many others.

RCA Inspiration is home to powerhouse names in Gospel and Inspirational music including Kirk Franklin, Travis Greene, Koryn Hawthorne, Marvin Sapp, Donnie McClurkin, and Le’Andria Johnson, to name a few. The label is Billboard’s Top Gospel Label with more than 30 RIAA Gold and Platinum releases. In 2019, RCA Inspiration had a 17 percent share of Gospel radio, making it No. 1 in the market. Their brand partnership team has also paired its artist roster with various national campaigns including Disney, McDonald’s, and AT&T.

In addition to Provident Label Group and RCA Inspiration, Provident Entertainment is launching hip-hop label Essential Sound with pioneer hip-hop artist KB as its first project to release. KB has placed his thumbprint on hip-hop while invoking the power of spiritual conviction. He is a GMA Dove Award winner and a Stellar Award nomination recipient, and has a Billboard No. 1 Christian Album and No. 4 Rap Album.

Since 2006, Provident Films has been a pioneer in developing, producing and distributing faith-based films. Working with faith leaders and award-winning filmmakers, the company creates entertainment that inspires viewers to believe in God’s purpose for their lives. Provident Films' industry-leading partnerships have resulted in some of the genre’s biggest hits, such as the Kendrick Brothers’ Overcomer, War Room, Courageous, Fireproof, and Facing The Giants, the Erwin Brothers’ Woodlawn, Moms Night Out, and October Baby, and Kirk Cameron’s Unstoppable and Revive Us. In addition to War Room, 2015's No.1 movie in America, Provident Films titles have generated over $300 million in total box office.

Essential Artist Services is Provident Entertainment’s artist merchandise division. They are a small team with a big heart and the support infrastructure assisting in doing big things for their artists and clients. Coupling a passion for quality design and print techniques with years of experience in the industry, Essential Artist Services has positioned itself to work with major names in the music, non-profit, academic, and business worlds. They have an entire division devoted to tour, festival, and event vending, while working with many artists inside and outside of the Provident Entertainment umbrella.