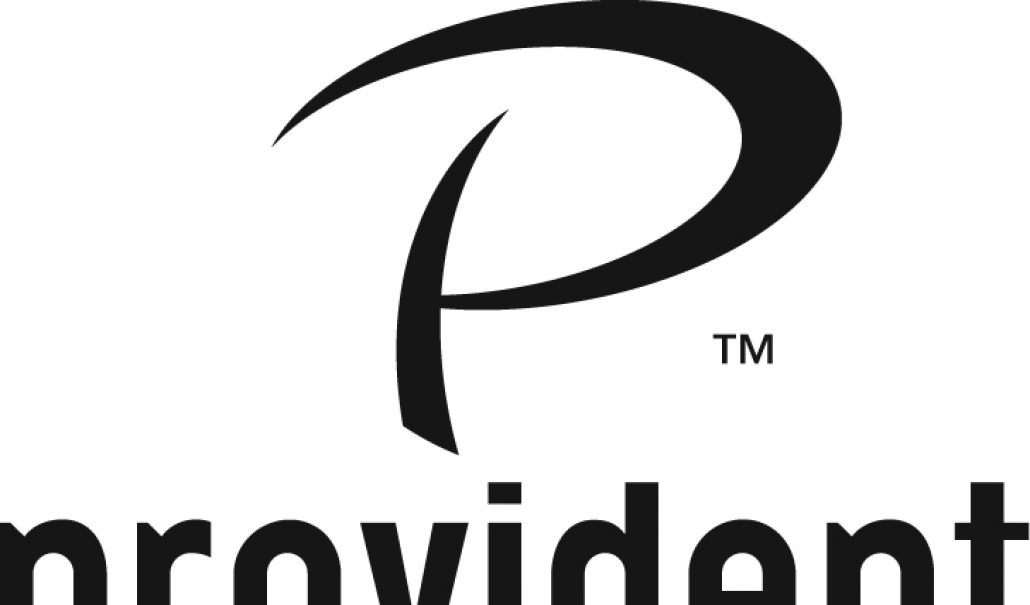 The Recording Academy will present the 61st Annual GRAMMY Awards® and will be broadcast live from Staples Center in Los Angeles on Sunday, Feb. 10, 2019, on CBS at 8 p.m. ET/5 p.m. PT. As the only peer-selected music award, the GRAMMY is voted on by the Recording Academy's membership body of music makers, who represent all genres and creative disciplines, including recording artists, songwriters, producers, mixers, and engineers.

WON'T HE DO IT