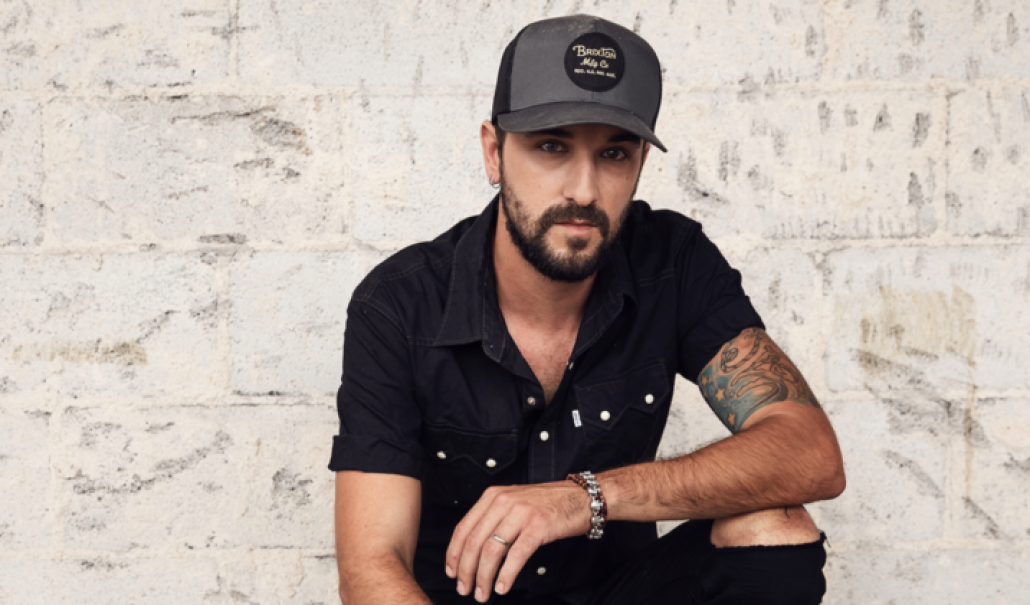 26 June 2020 - Franklin, TN - GRAMMY® nominated southern rocker and songwriter Rhett Walker drops his latest music video today for “Good to Me.” The song, featured on his album of the same name, follows its previous single "Believer," which has become Walker's most successful career radio single to date.

Good to Me is Walker's third career album. Released in March, the album was produced by Paul Moak, Solomon Olds, Jeff Pardo, Bryan Fowler, Jason Ingram, and Seth Mosley/X O'Connor. "In every season, through every up and down, in my journey God has never changed," Walker shares about the ten-song project, which also centers around its title track. "He has always been good, and this album is a collection of songs that point to that. I wanted to make a record that points to who Jesus is to me, who I am because of Him, and the journey I’ve been on with Jesus."

"Believer," which has already surpassed his well-known radio hits and concert staples “Come To The River” and the GRAMMY-nominated “When Mercy Found Me," has already become one of the signature songs of Walker's career. "Believer" spent 23 weeks in the top ten at Christian radio, and at press time, its lyric video has more than 2.5 million views and more than 273 million reached via radio airplay.

Well-known for his hilarious stories accompanied by his southern drawl, listeners can hear a lot more from Rhett Walker when he kicks off a brand new podcast this August. “Front Porch Gospel with Rhett Walker" will be available via the K-LOVE Podcast Network, their AccessMore.com platform, and everywhere else podcasts are available.

Walker is also prepping for the “Backyard Freedom Fest,” a special summer concert series slated to hit the southeast region. Details will be forthcoming.

For all of the latest information, visit RhettWalker.com .