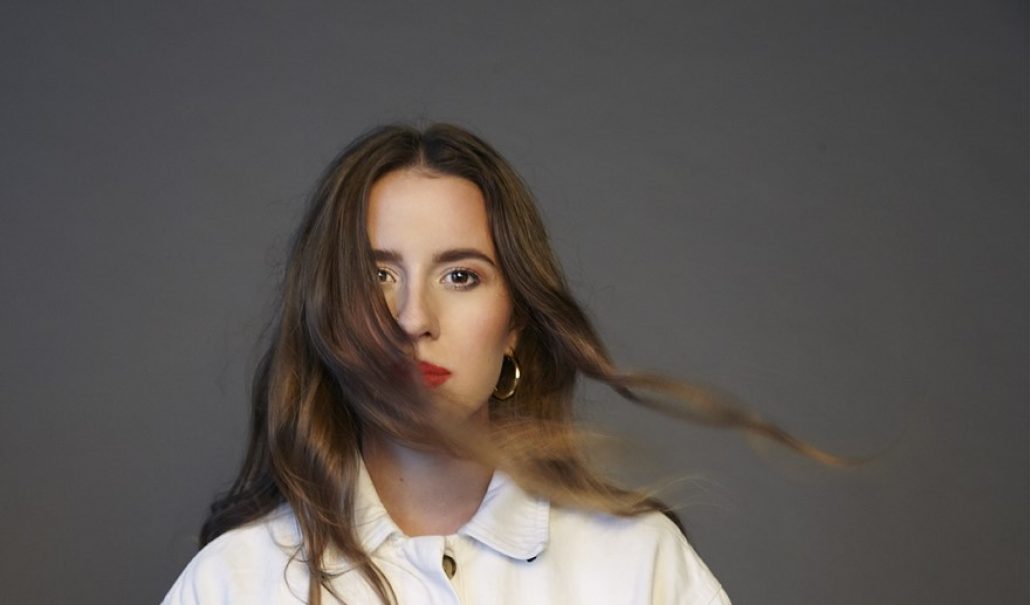 NASHVILLE, TENN. (MAY 8, 2019) Sony's Provident Label Group announces the newest signing of female worship leader Elle (ELL-ee) Limebear. Over the last few months, listeners have been introduced to this fresh voice hailing from Brighton, UK with five songs available digitally on Spotify, Apple Music and Amazon Music with more than three million streams. She was first heard as the featured artist on one sonic society's "Love Song" in 2018. Since then she has released four additional tracks of her own. She will be releasing her sixth song, "Fly," this month.

Elle Limebear is not new to the world of music as she is the daughter of Delirious? front man, Martin Smith. Performing with her dad at packed stadiums around the world, Limebear has experienced seeing the global church worshipping while she also held the role of worship leader and youth pastor in the UK. It wasn't until the Outcry Festival in 2017 when she was singing background vocals for her dad that she realized her calling.

"There I was, overcome with emotion in a sea of people worshipping God with everything inside of them, "shares Limebear. "This wasn't a new experience for me, but this time it was different than all of the times before. God had just injected me with a new dream. I heard him say, 'I'm going to lead you in something similar to this.' With that revelation came a rush of new ideas, new ambitions and songs."

She began 2019 touring with Matt Maher on the Roadshow and just finished opening for Francesca Battistelli. Limebear will introduce her solo music to the Dutch on the European mainland later this month as she opens for Elevation Worship in the IJsselhallen in Zwolle. In August she will be on the road with her dad, Martin Smith and then finish out 2019 on tour with I AM THEY.

"My first solo touring experience singing my own songs has been wild," Limebear said. It"s felt familiar, yet very unfamiliar all at the same time as I've grown up touring with my dad's bands. I've loved getting to sing and meet people from all over. I feel like I'm getting stretched “ in a good way - and taking it all in, learning something new every day. I can't wait to keep touring and singing these songs over people."

Limebear sees the future of her music as a concert full of diverse people from the most eclectic of backgrounds drawn in by visuals, melodies and art. The effect of the music becoming revelations of truth in their lives.