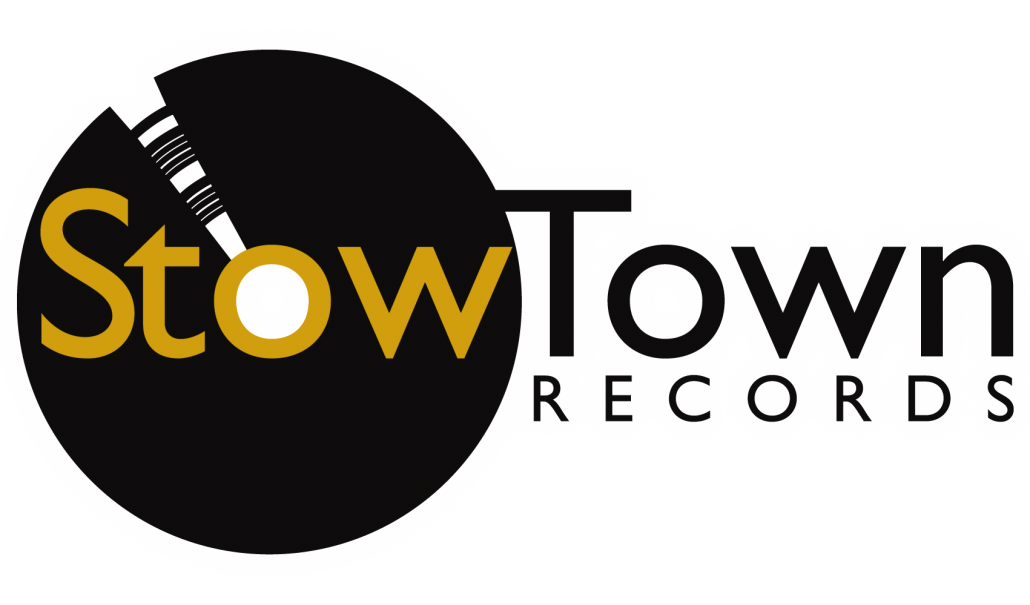 “When I was a kid, I used to pretend the living room was my world-class recording studio and the kitchen served as my international headquarters—until Mom made us clean it up for dinner,” StowTown Records co-founder Wayne Haun shares of his childhood goal now achieved. “As much as I hoped and dreamed it would happen, even I couldn’t imagine what a landmark year 2021 would be for me and our amazing team. I love being surrounded by people who really love this music!”

“The addition of these three artists is monumental for StowTown Records,” states Landon Beene, partner, StowTown Records. “Each one sets a standard of excellence within their individual landscape. We are honored to be entrusted with their deep-rooted benchmarks of integrity and are thrilled to be aligned with their ministries.”

“I’m so excited to be partnering with the incredible team at StowTown,” Phelps says. “When it’s right you just know it. I look forward to a bright future together, taking music and hope to the world.”

“StowTown will make significant contributions to advancing our effectiveness and reach,” adds the Booth Brothers’ Michael Booth. “I believe their team will help us meet and exceed the high expectations set by the people who have supported us for years. We’re excited about the future and look forward to the positive impact this partnership will bring.”

“As Legacy Five approaches our 22nd year in Gospel Music, we find ourselves embarking on "Something New” as we partner with StowTown Records,” says Scott Fowler, Legacy Five founding member. “A symbol of excellence and integrity, StowTown represents an amazing family of artists, and we are very honored they have invited us into the fold. We look forward to this journey together.”

About David Phelps
A childhood musical prodigy from Tomball, Texas, today David Phelps is a Platinum-selling, world-renowned tenor with 14 solo albums, a PBS television special and three #1 releases on Billboard’s Music Video chart. A former member of the multi-GRAMMY® nominated, 12-time Dove Award-winning Gaither Vocal Band, Phelps has performed in some of the most prestigious venues around the globe, including the White House, Carnegie Hall and the Sydney Opera House. His highly anticipated StowTown Records debut, GameChanger, releases in September.

About Booth Brothers
The Booth Brothers were formed in 1957 by Ron Booth Sr., along with his three brothers. Disbanding several years later, the group was restarted in 1990 by Michael Booth, Ron's youngest son. In the 30 years since, the Booth Brothers have earned a GRAMMY® Award nomination; recorded more than 30 albums; received a Gospel Music Association Dove Award; appeared on multiple Gaither Homecoming recordings; and have graced the cover of Singing News magazine four times, among many other accolades. Today the trio is comprised of Michael Booth, Paul Lancaster and Buddy Mullins. Their StowTown Records debut is set for next year.

About Legacy Five
Since the group’s inception in 2000 by Scott Fowler and the late Roger Bennett, former members of the legendary Cathedral Quartet, Legacy Five has firmly established itself as one of Southern Gospel’s leading groups. Today, Legacy Five is comprised of Fowler (lead), Matt Fouch (bass), Bryan Walker (baritone), Lee Black (tenor) and pianist Garrett Anderson. With nearly 30 recordings to their credit, the group has earned more than 75 Singing News Fan Award nominations; two GMA Dove Award nominations; and they have been featured on multiple Gaither Homecoming recordings. Legacy Five's StowTown Records debut, Something New, will bow in October.

About StowTown Records
For more than a decade, StowTown Records has been a leader in Southern Gospel and Inspirational music and entertainment. The label, founded in 2011, is home to pop/Inspirational artists Charles Billingsley, Cana's Voice, TaRanda Greene and Jody McBrayer, as well as acclaimed comedian Tim Lovelace, and such top Southern Gospel names as Ernie Haase & Signature Sound, Doug Anderson, The Browns, Tiffany Coburn, The Collingsworth Family, The Erwins, The Guardians, Trey Ivey, The Kramers, The Little Roy & Lizzy Show, Devin McGlamery, The Perrys, The Steeles, The Taylors and Triumphant.