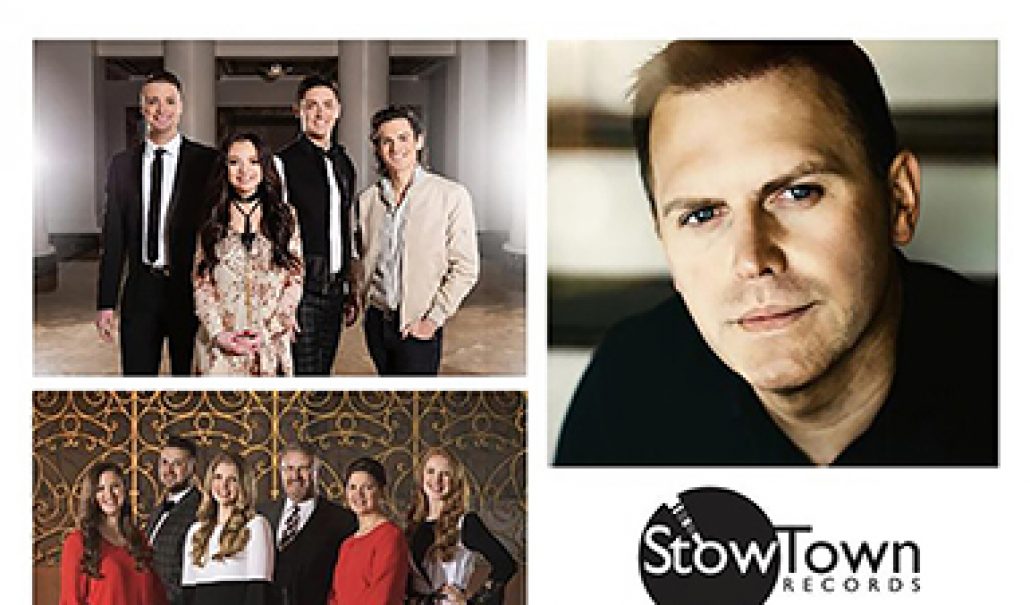 Nashville, TN (August 13, 2020) – StowTown Records is thrilled to share their multiple nominations for the 2020 GMA Dove Awards. Label co-founder and producer, Wayne Haun, has garnered five nominations. StowTown artists Trey Ivey, The Erwins, The Collingsworth Family and Cana’s Voice are all nominees for this, the 51st annual GMA Dove Awards.

Wayne Haun’s nominations once again include Producer of the Year, as well as four production nominations in various categories. Also nominated for two awards for his production is StowTown artist Trey Ivey.

First-time nominees, The Erwins, are ecstatic to have been nominated for both Southern Gospel Recorded Song of the Year for “The Power of an Empty Tomb,” as well as Christmas/Special Event Album of the Year for What Christmas Really Means. Haun was the producer for both projects with Ivey co-producing the latter.

After last year’s win for TaRanda in the Inspirational category, Cana’s Voice carries on StowTown’s banner for these categories with a  nomination for Inspirational Album of the Year for their project Don’t Wanna Miss This. Producers for this album are Wayne Haun, Jim Hammerly and Jerard Woods.

The 51st GMA Dove Awards show will not be a live event due to Covid-19 restrictions. Rather, it will be filmed for broadcast only and will air exclusively on Trinity Broadcasting Network on Friday, October 30.


ABOUT STOWTOWN RECORDS:
StowTown Records was founded in 2011 by Ernie Haase and Wayne Haun and expanded in 2014 with the addition of partners Landon Beene and Nate Goble. With each label owner providing their individual expertise, StowTown has become a powerhouse independent label. As the creative home for many of today’s top artists, the StowTown family includes Ernie Haase & Signature Sound, Doug Anderson, Charles Billingsley, The Browns, Cana’s Voice, The Collingsworth Family, Tiffany Coburn, The Erwins, TaRanda Greene, The Guardians, The Kramers, The Little Roy & Lizzy Show, Tim Lovelace, Jody McBrayer, Devin McGlamery, The Perrys, The Steeles, The Taylors and Triumphant Quartet. Distributed worldwide through Provident/Sony Distribution, StowTown Records has garnered industry attention with multiple GMA Dove Awards and chart-topping releases from its highly respected roster of artists.