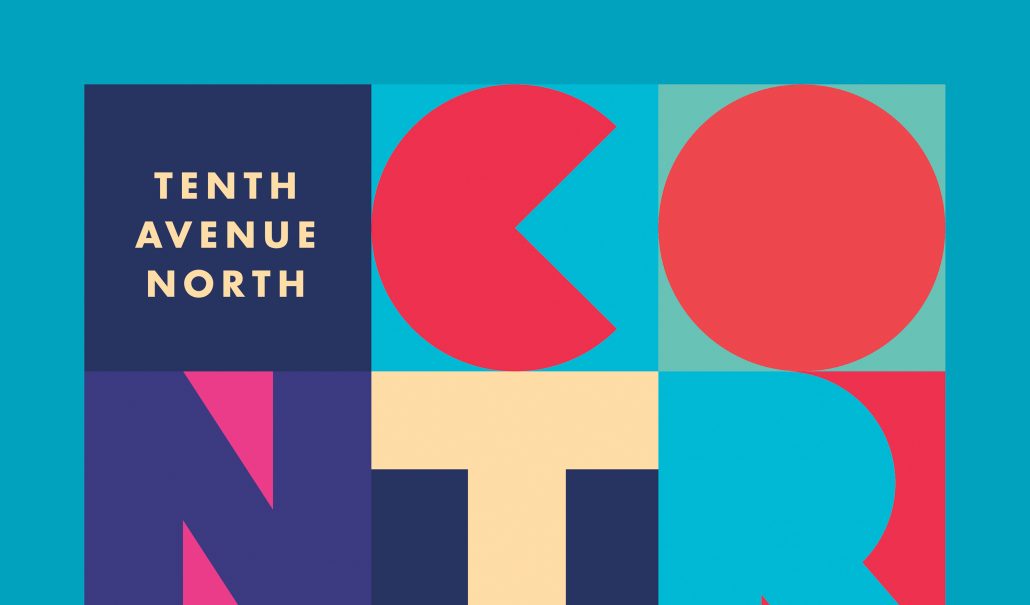 It was this bold question in the song "Control" that resonated with listeners all throughout 2018 making it the top song of the year. This boldness is what the band has become known for with their most recent release of The Things We've Been Afraid To Say EP.

As an artist Tenth Avenue North has more than 1.6 million album sales (w/ TEA) and more than 303 million streams - over 1.7 million in total consumption. "Control" is from the band's studio album Followers, which has sold more than 60,000 albums (w/ TEA) and has more than 76 million streams. The group is currently working on a new album slated to release in July 2019. ABOUT TENTH AVENUE NORTH: Tenth Avenue North (Reunion Records) made their national debut in 2008 with their first RIAA gold certification album Over and Underneath, which spawned the hits “Love is Here,” “By Your Side” and “Hold My Heart.” Tenth Avenue North won the Gospel Music Association Dove Award in 2009 for New Artist of the Year and in 2010 “By Your Side” was named Song of the Year. The band gained further momentum with 2010’s The Light Meets the Dark and The Struggle in 2012, which continued to populate radio and the church with such memorable songs as “Healing Begins,” “You Are More,” “Losing” and “Worn.” In November 2014, the band released their fourth studio project, Cathedrals, with the first radio single “No Man Is An Island.” Their most recent project, Followers, has produced the No. 1 singles "What You Want," "I Have This Hope" and "Control." In 2017, Tenth Avenue North debuted their Christmas project Decade The Halls Vol. 1, which was praised by the New York Times, The Mercury News (San Francisco) and more. For more information, please visit TenthAvenueNorth.com.