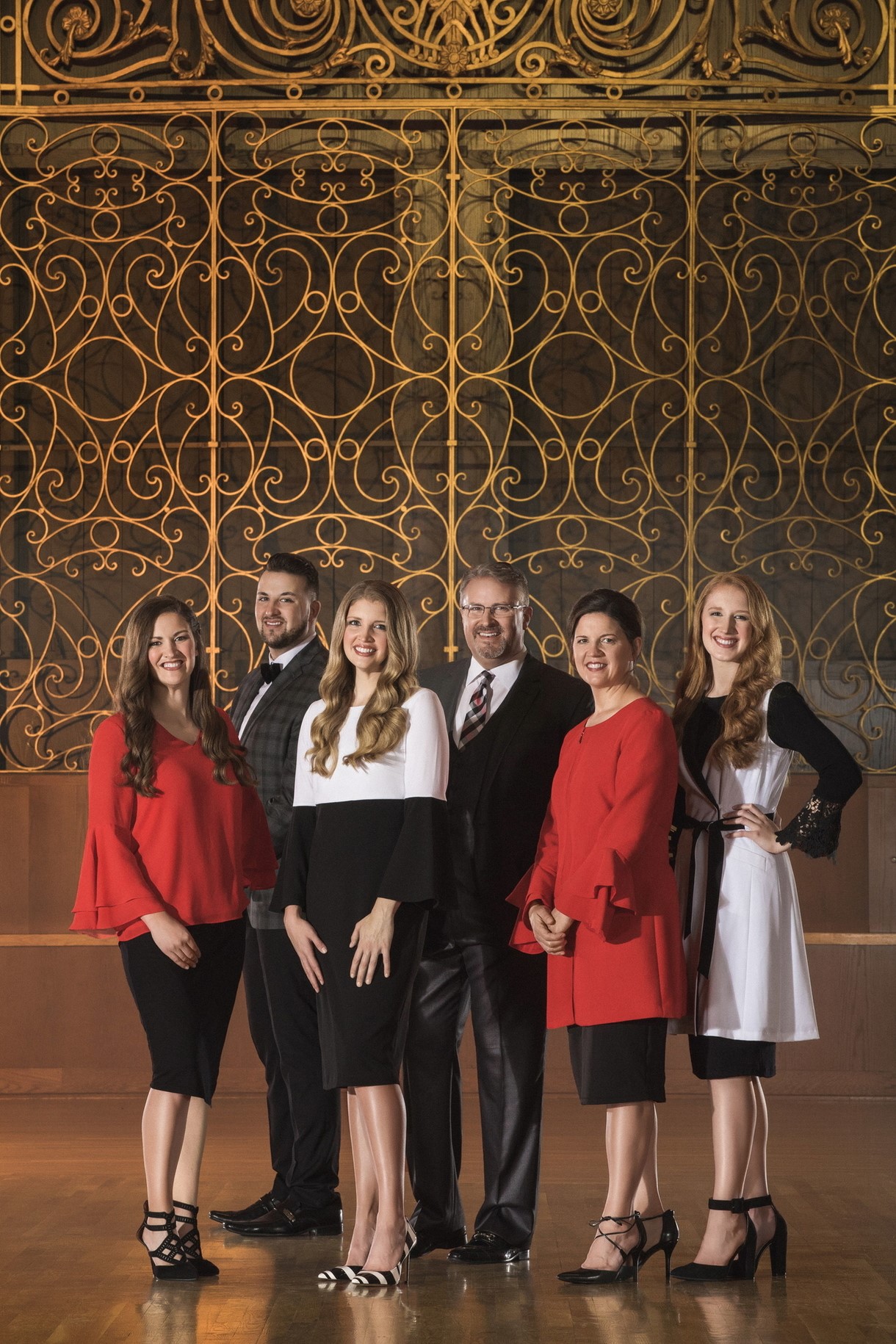 The Collingsworth Family Shines a Light by Giving Back

Nashville, TN (March 27, 2020) – Like most of us, The Collingsworth Family has the desire to do something helpful during this unprecedented time in our history, and they have found a way to do just that. As a family group, they are uniquely set up to be able to offer a concert from home. This Sunday evening, March 29, they will gather around the piano and do a free concert via Facebook Live. It will begin at 8:00 pm Eastern (7 pm Central). Not only will this be a special time of worship, but it will also be a fundraiser for the international organization, Samaritan’s Purse.

“What an opportunity we have to model Jesus to a world that is sitting up and taking notice in this unprecedented climate,” shares Phil Collingsworth. “We’re thrilled to partner with a sister ministry like Samaritan’s Purse, who is on the front lines of this fight.”