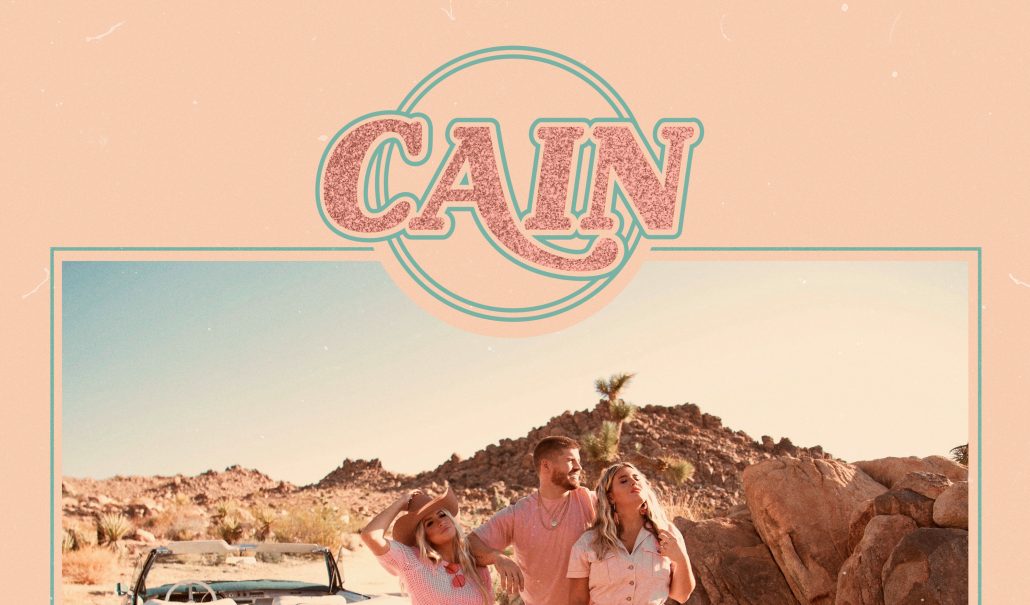 THE DEBUT ALBUM FROM CAIN, RISE UP, IS OUT NOW!

THE DEBUT ALBUM FROM CAIN, RISE UP, IS OUT NOW!

Current Single "Yes He Can" Continues To Jump Up The Charts;

Performing On K-LOVE On Demand's Mainstage, Live At The Ryman, May 14;

CAIN Included In FENDER NEXT 2021 Class

7 May 2021 - Franklin, Tenn - CAIN, the sibling trio behind the multi-week No. 1 single "Rise Up (Lazarus)"  officially release their first full-length album today, Rise Up (Provident Label Group/Sony Music). Their current single, "Yes He Can," is already No. 15 on the Billboard Audience Chart, jumping quickly after hitting radio just two weeks ago.