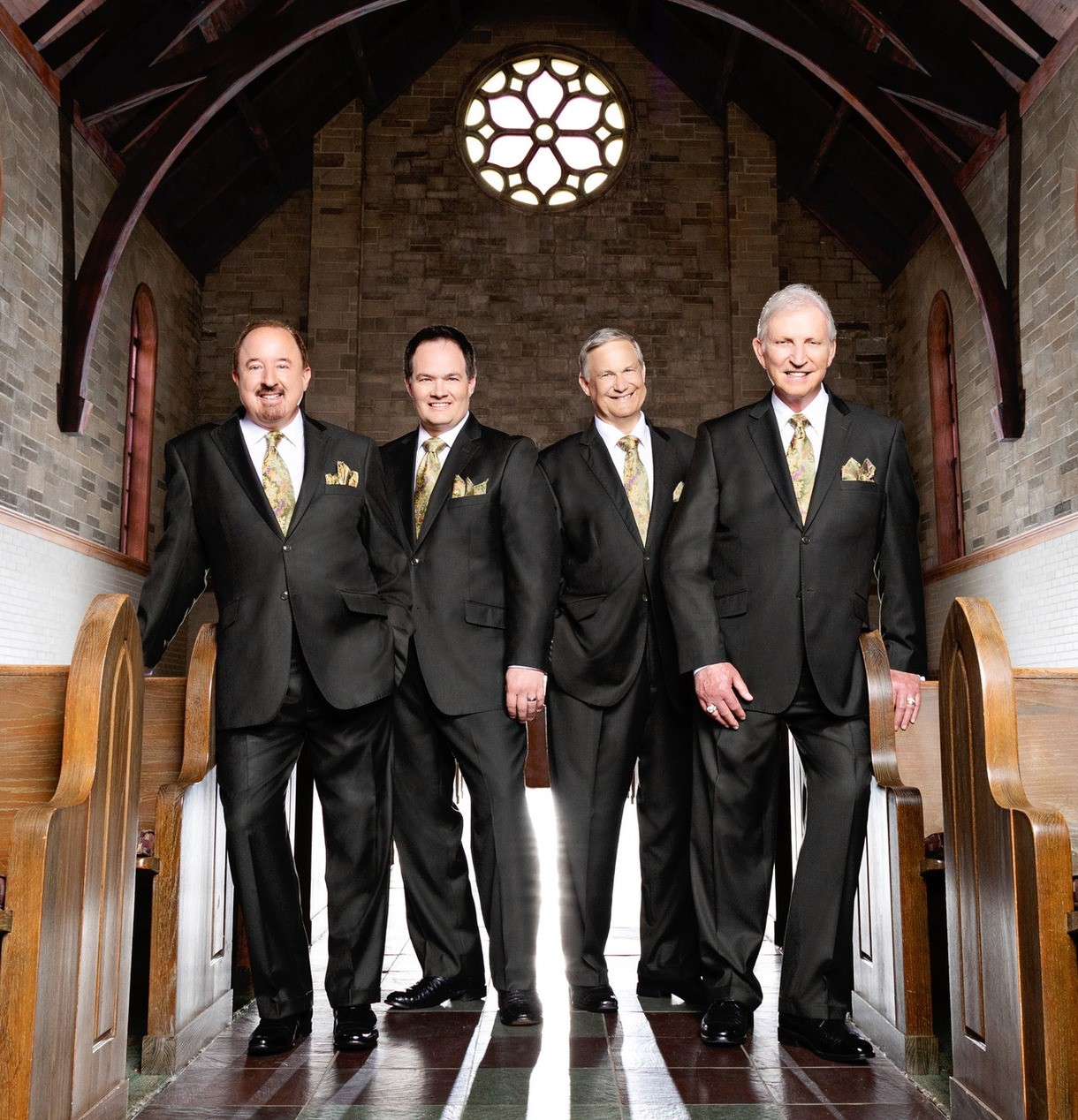 The Guardians Announce the Retirement of Founding Member Neil Uhrig

Nashville, TN (March 11, 2020) – As you may know, Neil Uhrig, one of the founding members and baritone for The Guardians Quartet, recently underwent aortic valve replacement and bypass surgery.  He was subsequently forced to undergo a second surgery to repair one of the bypasses that was leaking, and further complicating his recovery was an untimely bout with fluid around his lung.  We are pleased to report, however, that he is now well on the road to recovery.  After spending the past few months evaluating his medical condition, Neil has made the difficult decision to step back from the rigorous schedule of touring with The Guardians.  This has been one of the hardest decisions of Neil’s life, in that he loves his singing ministry, his travels with the other Guardians members, and meeting and fellowshipping with other southern gospel music fans across the country.  He has, after all, been doing this for over 50 years.

Neil's decision to retire has been difficult not only for him, but for his Guardians Quartet family as well, as they will have to say good-bye to one of their beloved founding members.  Neil has brought so much to The Guardians—his emcee style and humor, his character and unwavering love for God, and all the logistical work he did behind the scenes to ensure The Guardians' success.  His presence will be sorely missed by his fellow members and many fans.

Wayne Haun, co-founder of StowTown Records, has had the privilege of producing a couple of The Guardians’ recent projects. Wayne shares, “Neil is probably one of the smartest guys I know. He’s also one of the nicest guys I know. As an industry, we have no greater advocate than Neil Uhrig. He has always pushed the limelight off himself and into the paths of other singers, writers and musicians. While he greatly deserves some time to put his feet up and relax, I’m sure he’s dreaming up ways to help us grow. He’s that kind of guy.”

Neil will perform his last concert with The Guardians Quartet on Sunday, May 17, 2020, at 6:00 pm at the Capital City Church, 464 Rathmell Road, Columbus, OH.  Please plan to attend for your last opportunity to hear Neil sing with his buddies.