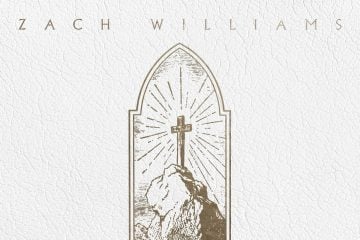 New Album Shares Stories Of Hope, Purpose, And Self-Reflection; Writing music and playing guitar spanning for two decades, it was when Zach Williams completely gave his life to Christ that everything changed and he knew he’d found his calling. Now with immense clarity of purpose given only from God, Williams has also been blessed with […] 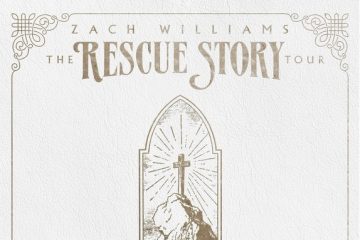 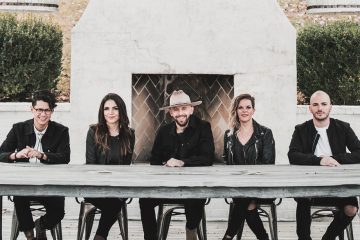 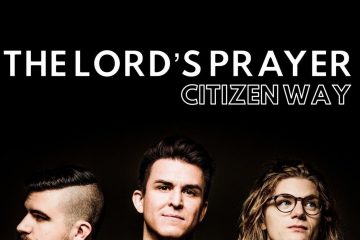 Nashville, Tenn. (Jul. 1, 2019) – Citizen Way’s new song “The Lord’s Prayer,” the debut single from their upcoming album, is currently on all streaming platforms and will hit radio on Aug. 2. This powerful song sets the stage for the band’s third studio album with Fair Trade Services releasing this Fall and reflects the […] 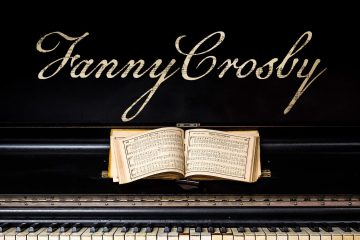 Nashville, TN (June 19, 2019) – From a beloved songwriting legend, and featuring three of today’s sweetest Bluegrass voices, StowTown Records has released the song “Beside the Cross” to radio. Rhonda Vincent, Lizzy Long and Sally Berry could not produce a better blend to complement the lyrics of Fanny J. Crosby (1820-1915) and the songwriting […] 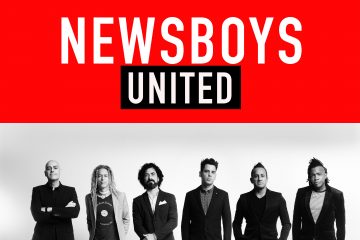 Celebrating a groundbreaking new era following the return of former members Peter Furler and Phil Joel last year, Newsboys has made history once again as United debuts at #1 on the Billboard Top Christian Albums chart following its May 10 release. The FairTrade Services project also debuts at #20 on The Billboard 200 as the […] 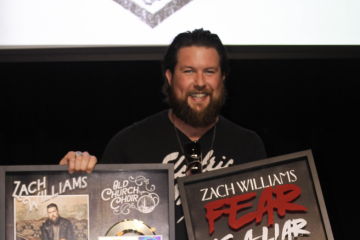 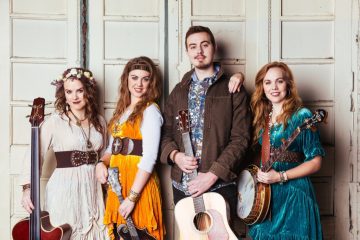 It’s an exciting year for multi-award winning StowTown Records bluegrass band, Southern Raised. Siblings Lindsay, Sarah, Emily and Matt have already toured coast to coast this year, and they are currently gearing up for an eventful summer season. 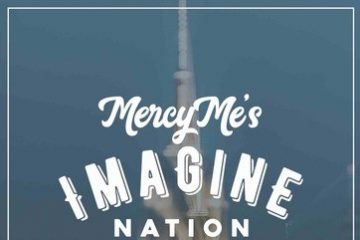 Nashville, Tenn. (May 13, 2019) – Pittsburgh, Charlotte, Louisville, Tulsa, Austin and Ft. Worth are among the stops planned for the fall continuation of  the “Imagine Nation Tour.” Multi-platinum selling MercyMe will spearhead the run alongside fellow GRAMMY® nominee Crowder and GMA Dove nominee Micah Tyler. Recent radio favorites “Best News Ever,” “Grace Got You” and […] 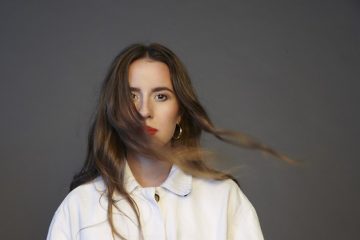